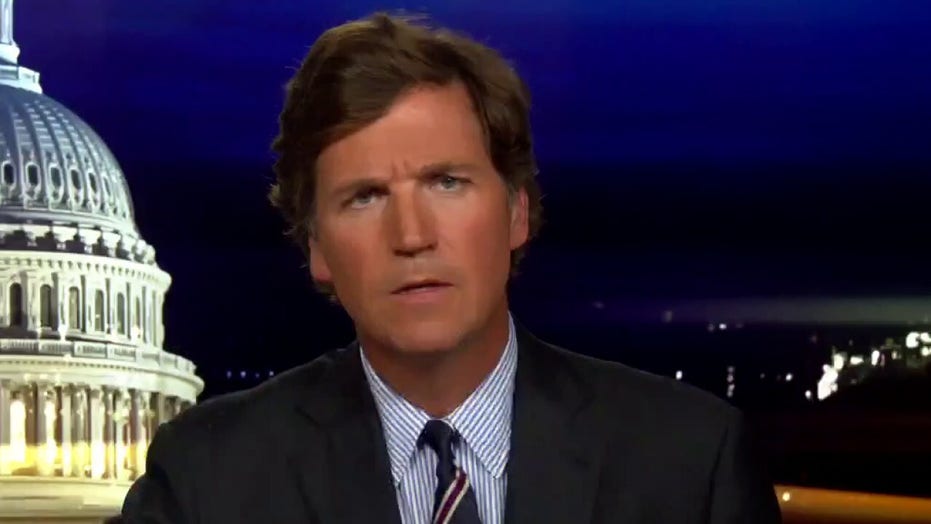 Tucker: Why mobs are tearing down America's monuments

These aren't protests. This is a totalitarian political movement and someone needs to save us from it.

"The View" co-host Sunny Hostin suggested that perhaps the removal of statues beyond Confederate figures should be considered since "revisionist history" inaccurately taught Americans the reality of our nation's founders.

Statues of Confederate leaders have been defaced and removed in recent weeks by rioters following the death of George Floyd, but other statues were also not spared like one of George Washington in Portland, one Ulysses S. Grant in San Francisco and the announcement of the removal of Theodore Roosevelt in front of the American Museum of Natural History in New York City.

On Monday, Hostin expressed that the "problem" amid the statue debate begins in the classroom.

"What we have been taught, what you have been taught, Joy, what I was taught, what Whoopi was taught, probably what Meghan was taught in our schools was revisionist history," Hostin said. "We weren't taught the real history. We were taught, you know, that George Washington freed his slaves. He wrote that in his will but he didn't free his slaves. He actually spent the last year of his life like relentlessly pursuing slaves that tried to run away. He was a horrible slaveowner. He owned hundreds of slaves at his death. We learned that he had wooden teeth. He didn't have wooden teeth. He had in his mouth the teeth of his slaves that he had pulled and make fake dentures. ... So why should there be a monument of George Washington because he was a terrible slaveowner while he was a founding father. This type of history was hidden from people and I only about it when I took African American history when I went to college."

Later in the discussion, Hostin said she understood why people feel "threatened and uncomfortable" with tearing down these statues, but reiterated on how people were taught as to why they oppose the removal of such monuments.

Meghan McCain attempted to press Hostin if she was "uncomfortable" with Mt. Rushmore, but Whoopi Goldberg cut the conversation short due to a commercial break.