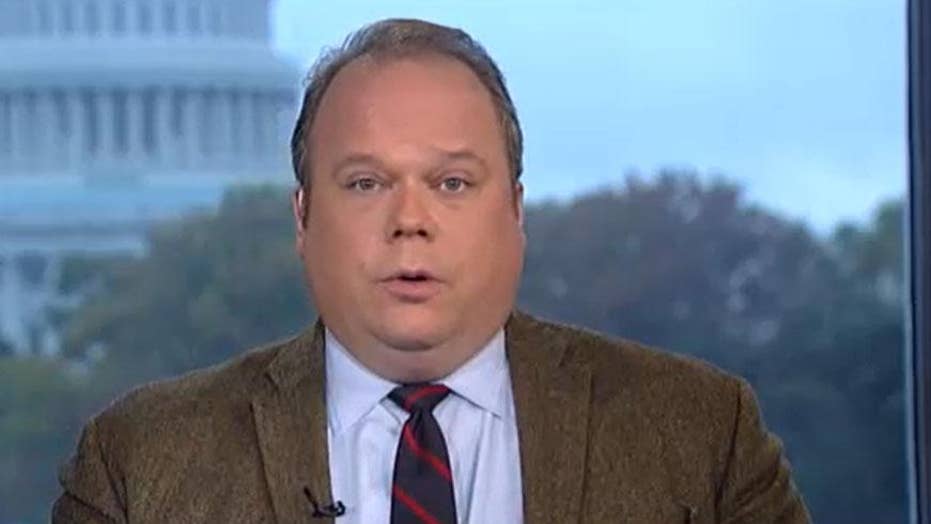 It may be smarter for Democrats to let 2020 voters decide whether President Trump will remain in office, rather than push for an impeachment trial in the Senate, Fox News Digital Politics Editor Chris Stirewalt said Friday.

Appearing on "Outnumbered: Overtime" with host Harris Faulkner, Stirewalt said that whether or not the president "did it" was no longer up for debate.

"The matter of debate is, should he be removed from office for doing it?" he said. "Most Republicans -- oh, the overwhelming number of Americans disapprove of what he did. But, are there 20 Republicans in the Senate who would vote to remove him for it? No." 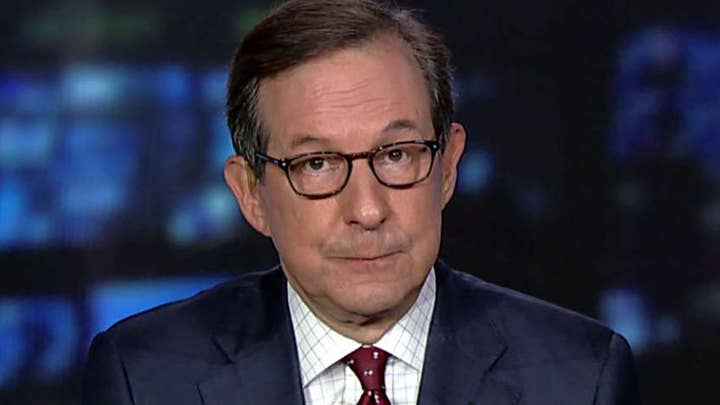 "Is there even one Republican in the House who would vote to remove him for it?" Stirewalt continued. "I don't think so."

Recent polling on impeachment indicates that independent voters are far from sold on ousting President Trump from the White House. In fact, the national surveys suggest support for impeaching and removing the incumbent has deteriorated over the past month, even as the House inquiry has ramped up.

"This matter will be thoroughly litigated. In the election it will be discussed, I'm sure. From pen to post, it will be much discussed," Stirewalt theorized.

"That's a remedy that Republicans can say, 'Look, maybe we wish he hadn't acted the way he did, but let's let the voters decide whether or not he deserves four more years or not," he inferred.

"That is going to sound a lot better to a lot more people than the idea of going through this removal, installing Mike Pence right in an election year," Stirewalt concluded. "The timing starts to get pretty tough for Democrats."