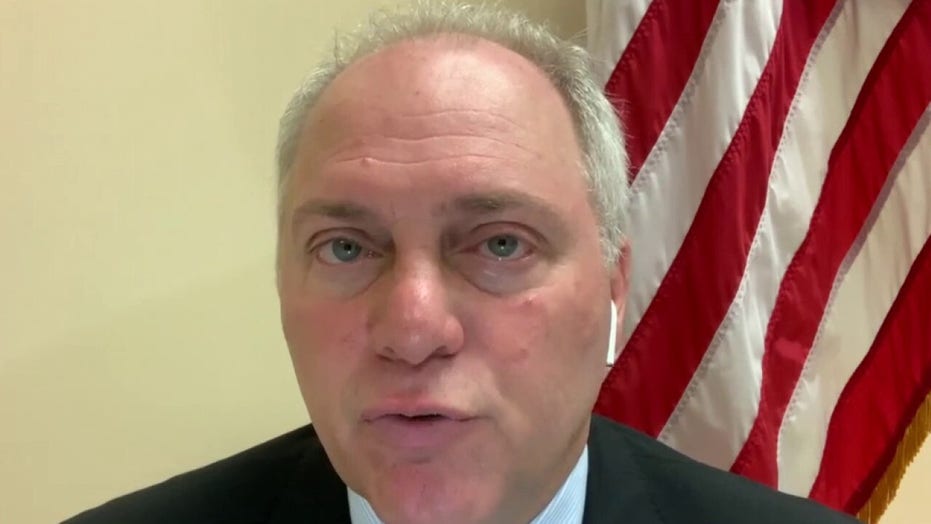 In an interview on 'America's Newsroom" with host Sandra Smith, Scalise said that there had already been "a lot of good conversations" in the House and Senate between both Democrat and Republican members, but that there is more to be done.

On Tuesday afternoon, President Trump is set to sign an executive order aimed at helping "build trust" in police officers as worldwide protests against police brutality and the deaths of George Floyd, Breonna Taylor, and many others continue for the third week.

"You’re going to see the president, I think, roll out some significant reforms today on his own," Scalise noted. "Some things will still require congressional action, but at least those things that can be done administratively you’re already seeing President Trump go ahead and take his own action to start getting these reforms in place already. And so, that’s important."

"We need to keep working at this and make sure that what we do goes after bad cops, stop these bad practices that we’re seeing," he continued. "But also, make sure we don't undermine the work that law enforcement officers do on a daily basis to protect communities and do things the right way to keep us safe."

Part of what is on the chopping block right now is qualified immunity for police officers. Under the judicially created doctrine and as applied to police, officers are shielded from being personally liable for constitutional violations –­ like the right to be free from excessive force –­ for money damages under federal law so long as the officials did not violate “clearly established” law.

Demonstrators fill a downtown street Monday, June 1, 2020, in Seattle, following protests over the weekend over the death of George Floyd, a black man who was in police custody in Minneapolis. (AP Photo/Elaine Thompson)

The idea behind qualified immunity was to protect the police from frivolous lawsuits and allow some "breathing room" for police mistakes that involve split-second judgments that are made during tense and dangerous situations.

However, Democrats have argued that qualified immunity has served as a barrier to justice, rather than upholding it.

Scalise agreed that qualified immunity shouldn't be in place for "bad cops," but told Smith that "when you look at a lot of these communities, it doesn't protect the bad cops." 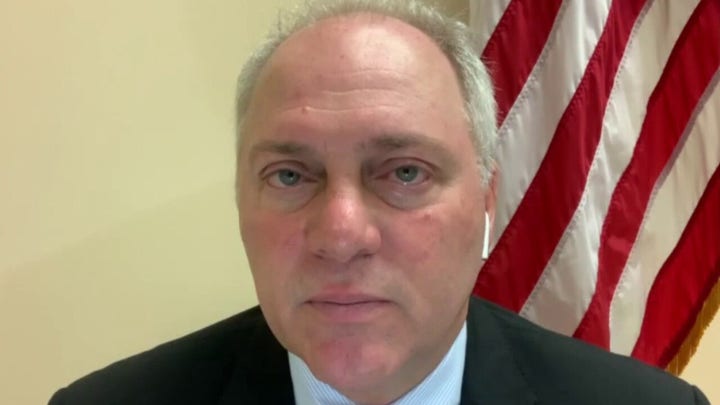 "And, let's look at those things that, again, chokeholds -- banning chokeholds is something we’ve had a lot of agreement about," he added.

"Why don't we focus on getting some real things done?" Scalise added. And not a bill that was driven by partisanship, but bills that can actually get to the president's desk, get signed into law, and address these problems that we are seeing in communities where they need to do better training, where they need to do things to address these problems."

"And, there is consensus to start getting that done," he concluded.