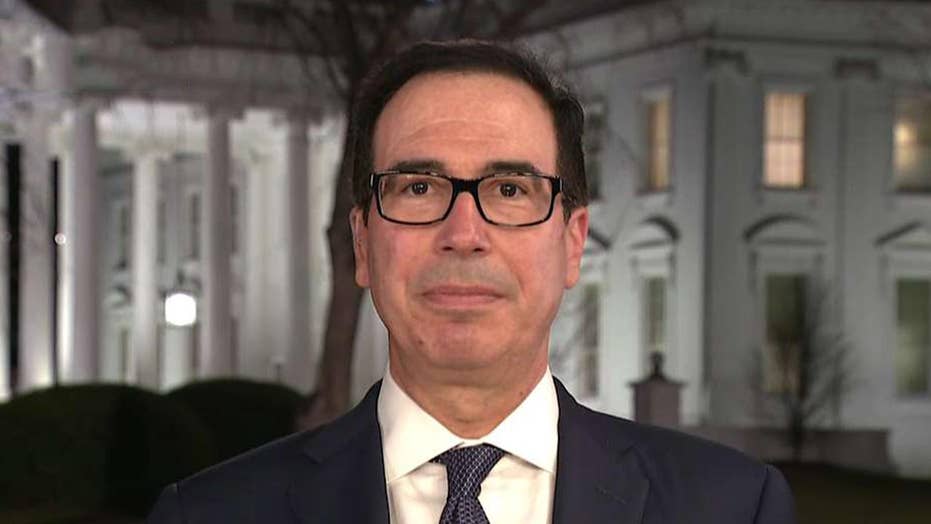 "I completely disagree with Senator Schumer's conclusion," Mnuchin said on "Special Report" Wednesday. "This is the first president that's taken on these issues. Senator Schumer has been around with previous presidents who haven't done anything on this."

Trump and Chinese Vice Premier Liu He signed the so-called "phase one" trade agreement after a dispute between the two nations that simmered for 18 months. The deal is the first step toward a more comprehensive agreement between the world's two largest economies and has been in the works since October.

KUDLOW: PHASE ONE OF CHINA DEAL IS 'HISTORIC'

Schumer, D-N.Y., who has previously supported the president's hard-line against China, slammed the agreement on the Senate floor Wednesday, accusing the president of caving to the Chinese.

He also criticized the deal for failing to address the practice of ownership entities and the "fundamental" issue of the Beijing government subsidizing Chinese companies.

Mnuchin said most of Schumer's concerns will be addressed in later negotiations, but failed to mention a time frame for the additions.

"There's a lot of issues that'll be in phase two," he explained." "You've seen this agreement, it's very detailed, very complete, it has an extensive process for dispute resolution and enforcement, and we know what needs to be in phase two. As I said before, [there] may be phase 2A, B, C. We roll these things out as we complete them." 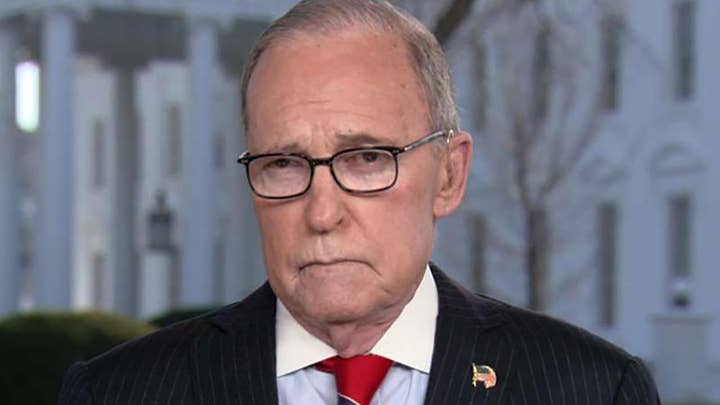 Under phase one, China promised to buy more American products worth an additional $200 billion over the next two years. In exchange, the U.S. will ease some tariffs while leaving others in place until a phase two agreement is reached.

Trump says phase two negotiations will begin “immediately,” though he pointed out Wednesday that China is "doing many more things in phase one than anyone thought possible."