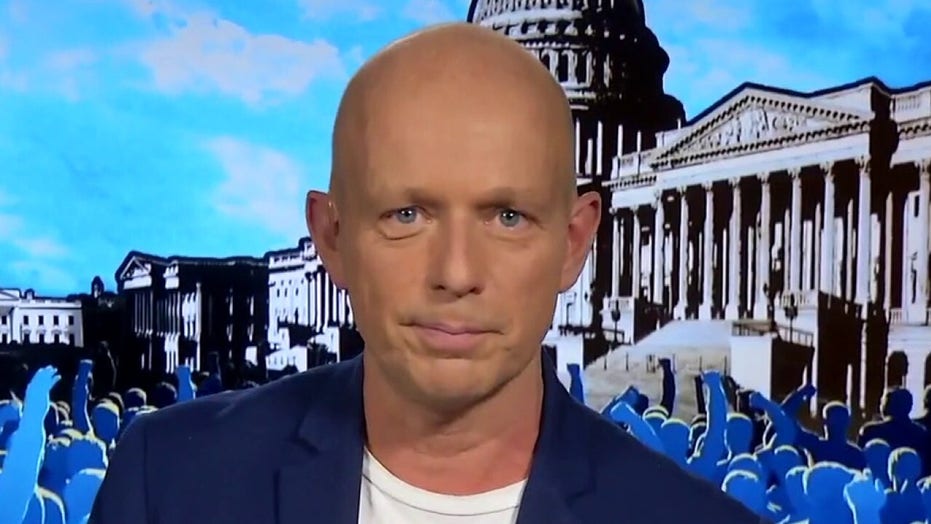 Steve Hilton weighs in on racial inequality and how Democrat policies are not helping the African American community.

The 2020 presidential election will be a referendum on the country's commitment to "reform the police with Trump, or abolish the police with Democrats," Steve Hilton argued Sunday.

"My great fear is that because the Democrats have been shouting the loudest about justice and equality, people who support the right causes, equal opportunity for Americans of all races, will vote the wrong party," Hilton said on "The Next Revolution."

"Democrats' past record on policing is bad enough, but their new policies are even worse," he continued. "'Defund the police' is becoming their actual position... This is about abolishing the police."

HILTON: IT'S TIME FOR TRUMP TO STEP UP AND REFORM POLICING

Hilton praised President Trump for signaling his commitment to police reform in the wake of George Floyd's May 25 death, but urged the administration to take on "real reform -- not window dressing, like the bill the House Democrats published this week." 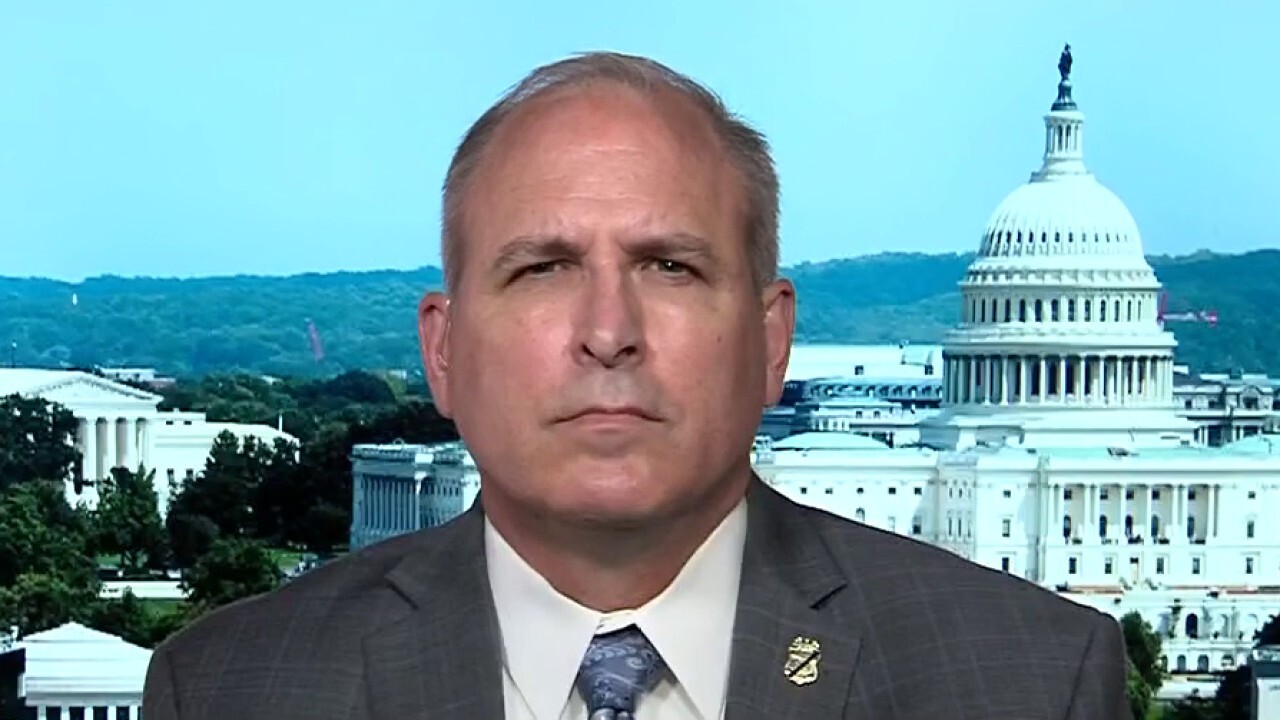 Acting Commissioner of U.S. Customs and Border Protection Mark Morgan discusses the use of force in Atlanta on Rayshard Brooks.

He went on, "What we need is real accountability so when there are rules that are broken, there are serious consequences."

Hilton called for a national database of complaints "so bad cops can't be fired in one place and hired in another."

He also urged Trump to encourage police departments across the country to dispatch "alternative responders when that’s more appropriate for the situation."

Hilton explained, "We shouldn't be asking our brave police to solve all of society's problems."

He called the growing movement to defund the police "an opportunity for the president to create a clear and winning dividing line for the election: reform the police with Trump, or abolish the police with Democrats."