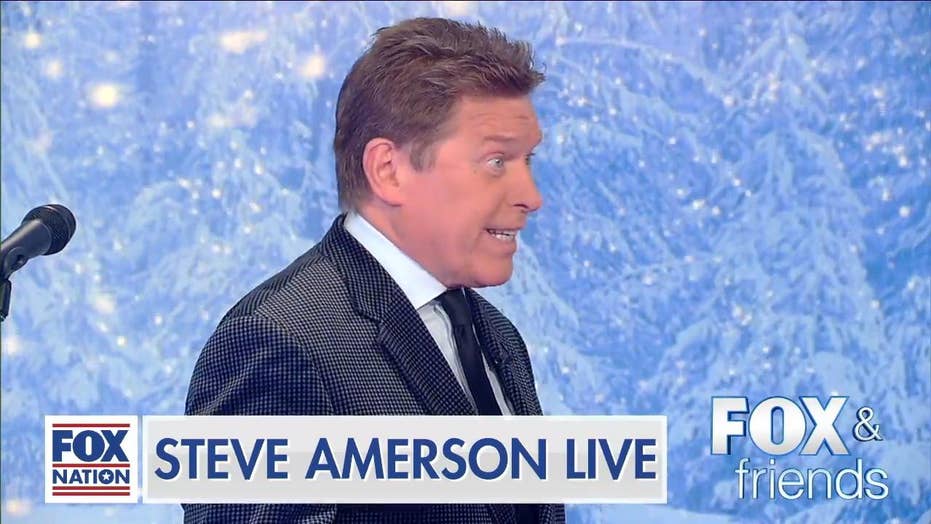 Musician discusses moment in church that changed his life: 'I thought I was going to get spanked'

Acclaimed inspirational vocalist Steve Amerson told the 'Fox & Friends' co-hosts that he realized during a specific moment in church as a child when he had a future in the music industry.

"I was standing next to my mom in Willow Branch, Indiana...I was singing, everyone was, and my mom looks down at me with this look," he recalled.

Now a sought-after studio singer and voiceover talent in Hollywood, Amerson's voice is featured in some of the biggest box office hits of all time, including “Jurassic World,”  “Home Alone,” “Indiana Jones and the Temple of Doom, "Men in Black," and Disney’s “Beauty and the Beast."

Amerson tracks are also featured in the iconic “Cheers,” “St. Elsewhere,” “Touched by an Angel," and "Star Wars."

Amerson spread Christmas cheer on "Fox & Friends" Thursday with his performance of  'Where Else Would a Lamb Be Born,' before he went backstage with the hosts in Fox Nation's "After the Show Show." 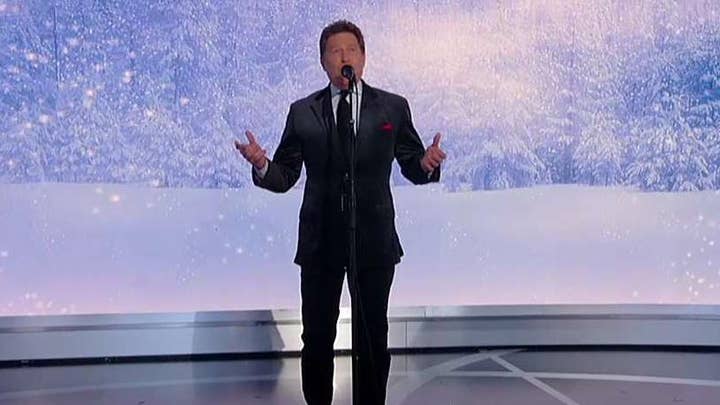 As an advocate for veterans and military issues, Amerson has performed at numerous Medal of Honor ceremonies, forging close bonds with the living recipients of the prestigious military award, he explained.

"I sing at a lot of Medal of Honor events around the country...and I've gotten to know most of the living recipients...and most of them are my friends," he said.

Amerson is also a regular worship leader for the historic Jefferson Gathering, the first weekly worship service to be held in the United States Capitol in nearly 150 years, where he pens personal notes to the legislators in attendance.

To view the full episode featuring an in-depth look at Amerson's road to success, join Fox Nation and watch "After the Show Show" today.