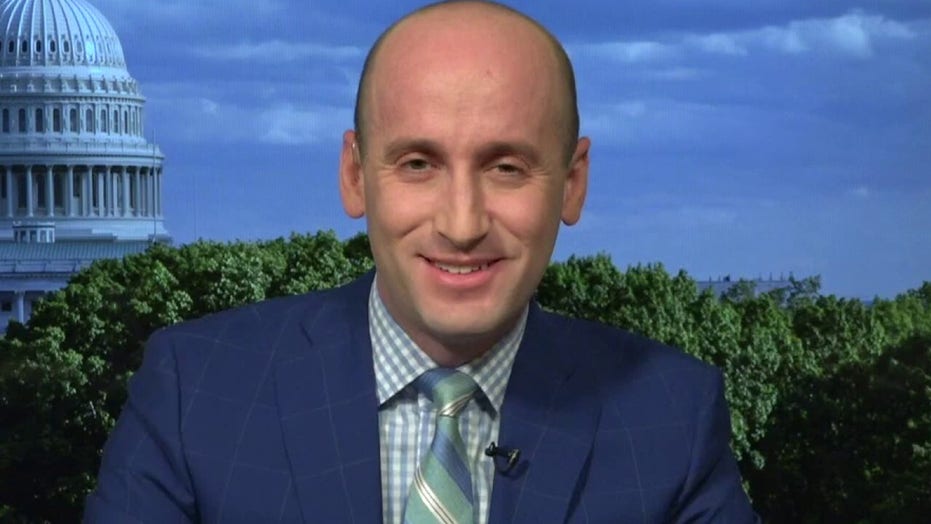 MILLER: Traditional minds of Americans are focused on raising their families, living their lives, pursuing their dreams. Hardcore leftists are focused on fundamentally transforming America. That's why they put their energy into taking over institutions like the legal profession, but now we have to save our country and fight back, just like they do, except instead of fighting to destroy we will fight to rescue.

MILLER: My group is beginning to fight back on behalf of traditional values, American values, America first principles, and take the Biden administration or anyone else to court who violates fundamental American principles. That's why we're suing Joe Biden, along with Texas, for catch-and-release [policies] on the border. That's why we just filed suit this week over the Biden administration's new farm program that explicitly excludes some farmers from debt relief solely based on skin color. We're also looking for plaintiffs, if we can find them, who are willing to stand up and file suit on critical race theory.