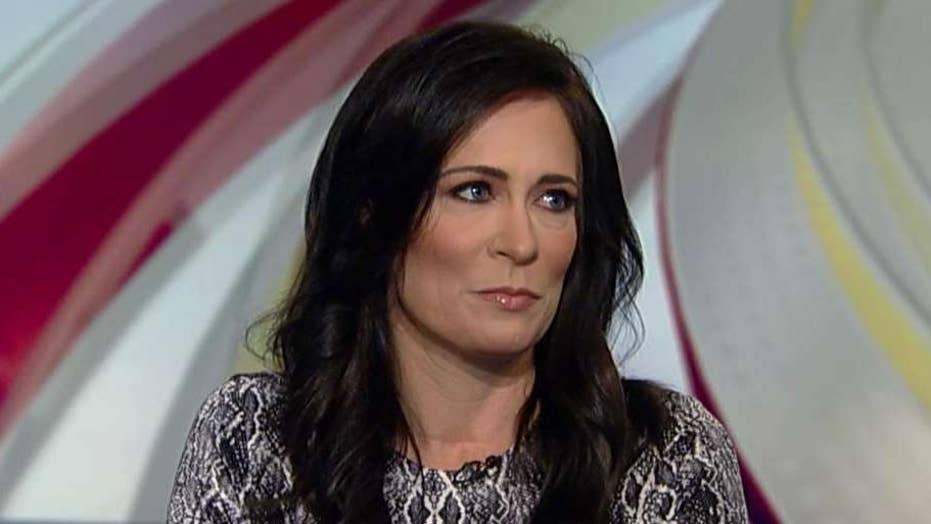 “As an American citizen --17 errors --when the FBI, the people who are enforcing the law and supposed to protect you are taking the law into their own hands and covering things up intentionally so that an investigation can continue, that’s very very troubling and I don’t think it’s over," Grisham told "Outnumbered Overtime."

FORMER DOJ OFFICIAL: DURHAM'S REACTION TO IG REPORT MEANS 'HE'S GOT THE GOODS ON SOMEBODY'

In the hours after Connecticut U.S. Attorney John Durham announced he did not "agree" with key findings by Justice Department Inspector General Michael Horowitz, speculation swirled over what Durham has uncovered in his own ongoing review into the origins of the FBI's Russia investigation.

Durham's inquiry has had a broader scope than Horowitz's, including a focus on foreign actors as well as the CIA, while Horowitz's concentrated on current employees of the Department of Justice and FBI.

In his report released Monday, Horowitz said his investigators found no intentional misconduct or political bias surrounding efforts to launch the 2016 probe and to seek a highly controversial Foreign Intelligence Surveillance Act (FISA) warrant to monitor former Trump campaign adviser Carter Page in the early months of the investigation. Still, it found that there were "significant concerns with how certain aspects of the investigation were conducted and supervised."

Fox News reported in October that Durham's ongoing probe has transitioned into a full-fledged criminal investigation.

Monday’s FISA report had long been expected. In September, Horowitz submitted a draft to Attorney General William Barr and the FBI so they could identify any classified information.

Grisham said that the IG report showed that the Russia investigation despite the presence of evidence showing that the Trump campaign did nothing wrong.

“And that was being ignored repeatedly, and documents were illegally altered by an FBI attorney, and the FISA court was repeatedly lied too,” Grisham said.

“17 errors ...Those are big errors that have ruined some people’s lives.”