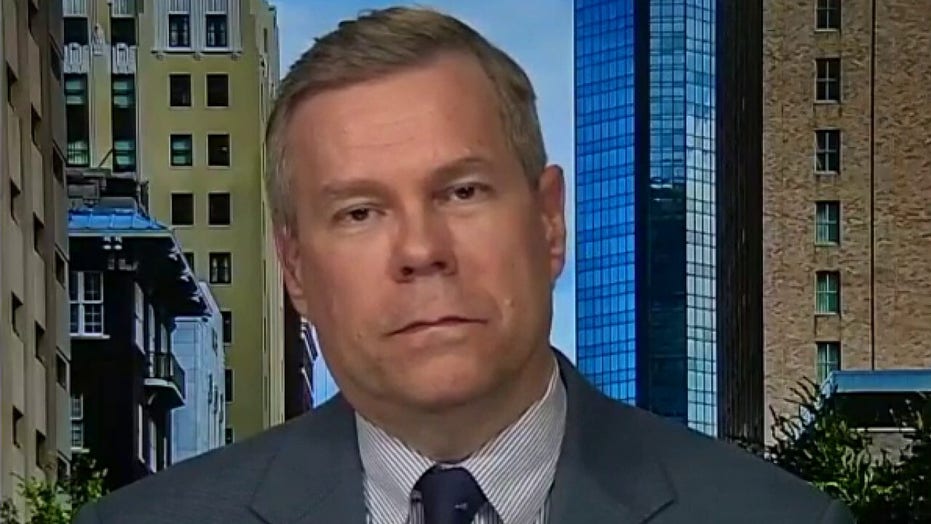 Warren Norred, attorney for Shelley Luther, joins Tucker Carlson to discuss the decision by a Texas judge to jail his client for reopening her salon during the COVID-19 pandemic.

The attorney for Dallas salon owner Shelly Luther -- who was sentenced to seven days in jail Tuesday for violating a local business closure order -- has slammed the case judge whom he said wanted Luther to "bend the knee" in contrition.

Warren Norred told "Tucker Carlson Tonight" on Wednesday that Dallas County Judge Eric Moye sentenced Luther to jail time for "the actual crime of heresy against the city of Dallas and the oligarchy that decided real criminals could be let out [of jail], but the heretics could go to jail."

Moye offered Luther the chance to avoid jail time by apologizing for being "selfish," paying a fine and keeping her salon shut until Friday, when all salons in the state can reopen with restrictions.

Luther declined, telling Moye "if you think the law is more important than kids getting fed, then please go ahead with your decision. But I am not going to shut the salon." 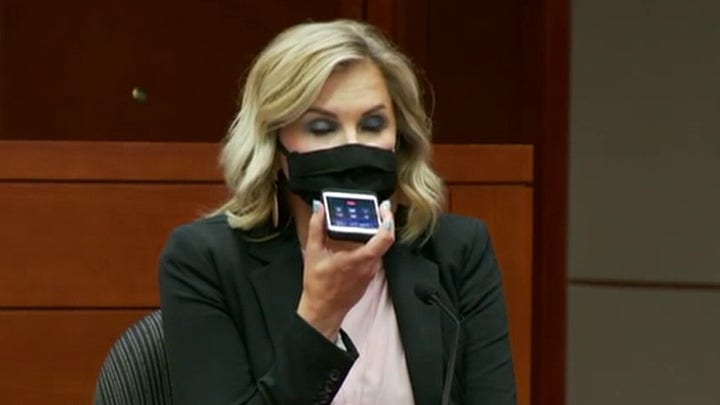 "[Moye] actually said, 'I want you to apologize for being selfish'" Norred reiterated Tuesday, "and so, of course, she wasn't being selfish, she was just trying to earn a dollar like all of these people that are hurting."

Carlson said Moye is unlikely to be hurting, pointing out that the judge collects a six-figure salary and has been described in a New York Times report as having an affection for Cuban cigars and "the finest steaks."

The host asked Norred if he believed Moye would accept an offer from Texas Lt. Gov. Dan Patrick to pay the $7,000 fine imposed on Luther and serve seven days of house arrest in exchange for her immediate release.

"Even in the order for contempt, he says, 'If you will but expressed contrition and apologize, then we could look at doing this, then we can fix this'. ... They want her to bend the knee, nothing else will suffice."

"He could've said look, I know you're just trying to earn a living but I've got to enforce the law," Norred added. "He wants the contrition -- he wants the apology."