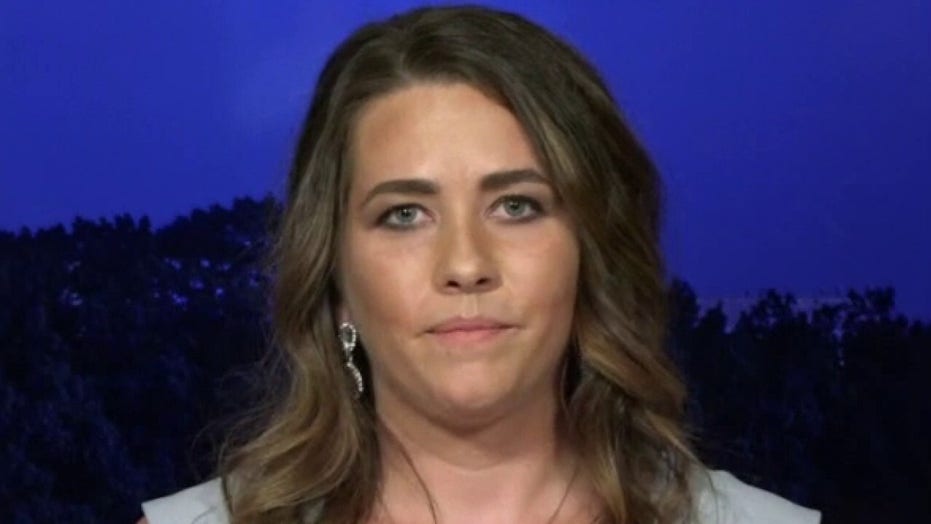 "For some reason, I was singled out," Talcott told host Laura Ingraham. "I was actually with a few of my co-workers who were sort of around me making sure that the situation wasn't going to escalate; which it ultimately did."

Ingraham played a short video clip of Talcott being accosted by black-clad protesters, including one who demanded she stop filming because she was pointing her camera at people's faces in violation

Talcott explained that the protesters may have been especially angry because their attempt to take down a statue in Lafayette Square of Andrew Jackson had been foiled by D.C. police. 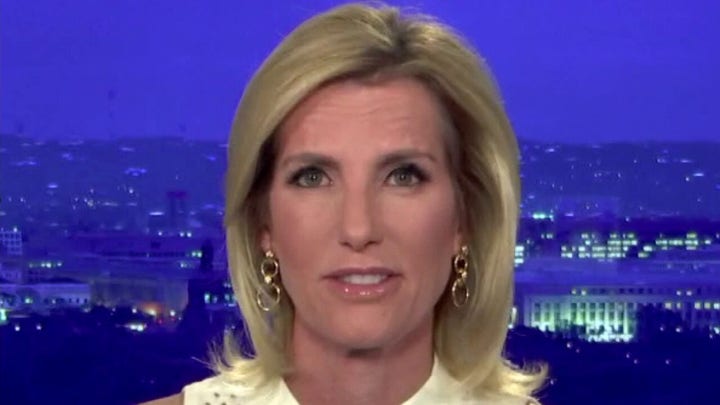 "[P]olice came and pushed them back," she said. "They were also trying to develop an autonomous zone which didn't work very well -- so tensions were high."

Protesters vandalized St. John's Church with the letters "BHAZ", and attempted to use barricades and other fencing to create an "autonomous zone" in the style of Seattle's "CHOP" area.

"As the night went on there, were a bunch of protesters in shields at the front of the line as you see in the video," Talcott told Ingraham. "I went to film that and they clearly didn't want to be filmed, whatever they were going to do."

"They decided I was an undercover cop," she added. "I even, at times, showed some of them my bio and my stories to show them I'm clearly not. They were still running with this narrative and they wanted me out of the area."

Despite the hostile reception, Talcott said a few protesters appeared to believe her assertion that she was a reporter.

Early Tuesday, Talcott wrote on Twitter that she had beeb pushed toward a line of actual police officers who briefly detained her for her own safety.

"I was handcuffed but not arrested, and they released me in a safe area," she wrote.

Ingraham praised Talcott for her "gutsy" decision to engage with the unpredictable situation.