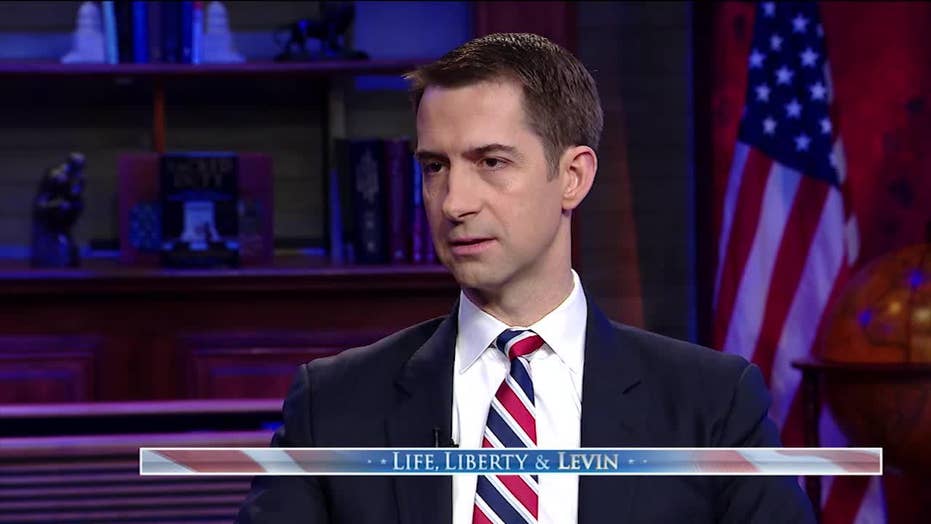 Cotton, a veteran of the wars in Iraq and Afghanistan, said in an interview airing Sunday on "Life, Liberty & Levin" that he has seen intelligence that showed Soleimani, 62, was plotting "something large [and] something very dangerous" in the near future.

"There is no doubt," he said, suggesting that the severity of the situation trumped whether the predicted attack or attacks happened in a matter of days as opposed to weeks or months. 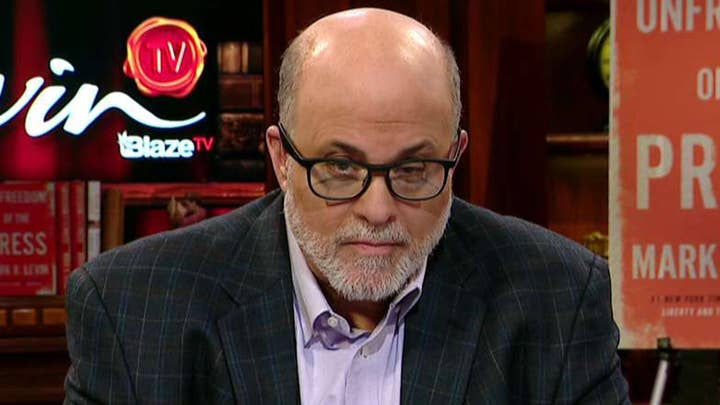 "The question of whether the attack is imminent or not ... looks very different if you're a soldier sitting in Iraq than if you're some comfortable senator sitting behind armed guards in Washington D.C.," Cotton said.

The Arkansas lawmaker added that Soleimani "was a sadistic terrorist mastermind and there is no country in the Middle East whose citizens have not suffered from his depredations."

Cotton claimed Soleimani is a chief reason why Syria President Bashar al-Assad remains in power Syria and that the general's Quds Force was responsible for killing thousands of Iranians during a recent civil protest against the Tehran government.

"If you've got a chance to take a mastermind like Qassem Soleimani off the battlefield, you take it," he said, backing up the president's sentiments and adding that he is disappointed in the objections he's heard from the Democrat side of the aisle.