Sen. Paul: US should have bombed Bagram before exiting Afghanistan

Sen. Rand Paul, R-Ky., blasted the Biden administration on "The Story" Tuesday for leaving billions in military equipment behind in Afghanistan while conditionally agreeing to provide $10 billion in aid to the Taliban.

RAND PAUL: If they [Taliban] stole $80 billion of military equipment, maybe we should deduct that from the $10 billion, then they still owe us $70 billion. The insult to all the people that fought in Afghanistan and particularly the last 13 that died for their country over there, to immediately send these people money, the Taliban have historically stolen aid money. They said, "Oh, we’re giving money to charities." Who steals it at the point of the gun? The Taliban. Who we gave 350,000 automatic weapons. So no, it’s a big mistake and an insult to our soldiers to immediately start dumping money into to Afghanistan again. 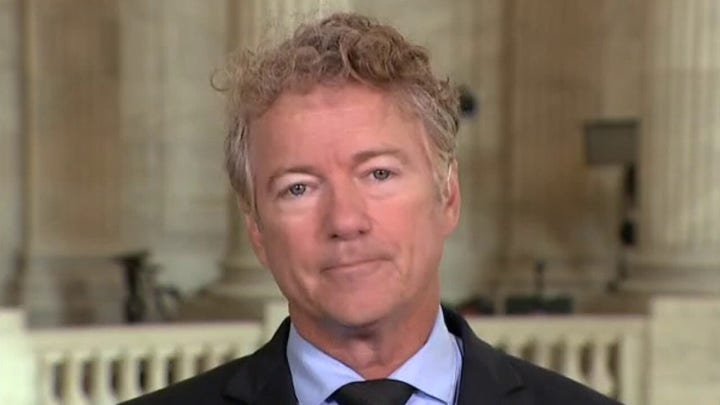