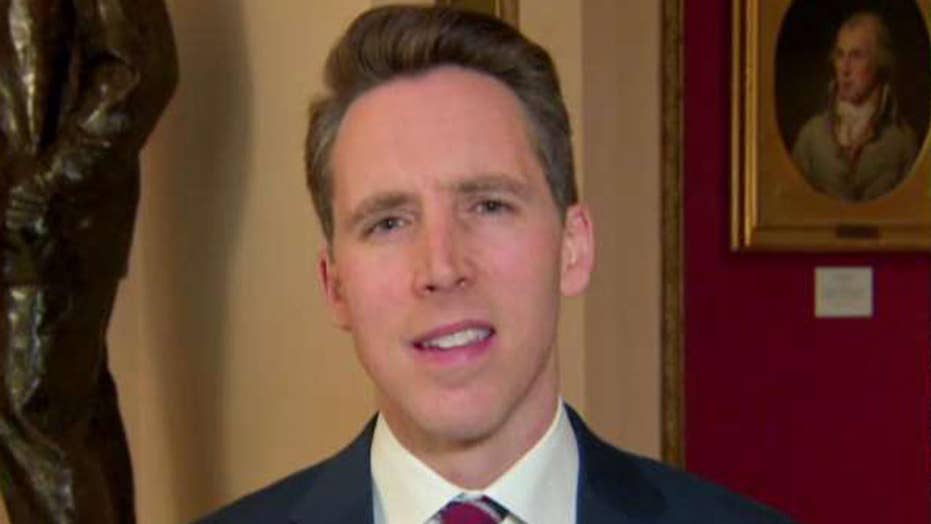 "It's really extraordinary. I can say as somebody who has actually worked for John Roberts," said Hawley, who used to clerk for the Chief Justice. "I have never seen him do that before from any bench that I have ever seen him sit on."

Roberts pounded the gavel as Trump attorneys pointedly responded to Nadler's accusations before telling those assembled it was "appropriate at this point for me to admonish both the House managers and the president's counsel in equal terms." 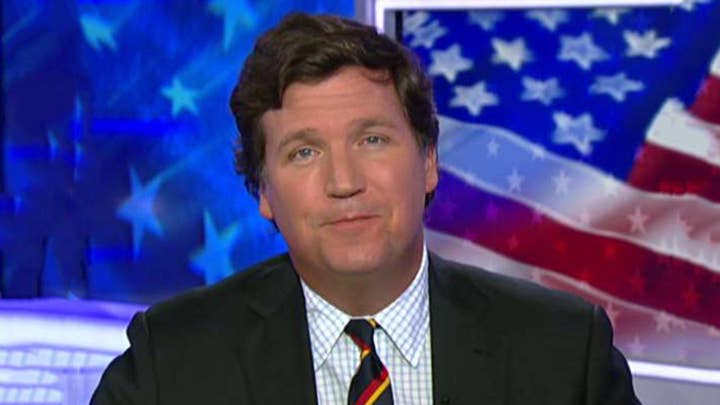 Roberts told the litigants that they should "remember that they are addressing the world's greatest deliberative body."

Wednesday evening, Hawley criticized Nadler for accusing senators of "treachery" if they did not vote for an amendment offered by Sen. Charles Schumer, D-N.Y.

"It's really extraordinary to basically accuse senators of treason," he told host Tucker Carlson. "I'm not sure what the implication was supposed to be except we are being unpatriotic by not agreeing to their dilatory tactics."

Hawley added that House Intelligence Committee Chairman Adam Schiff, D-Calif., is making the argument that Americans cannot trust their own presidential elections to be legitimate.

"He said in 2016 the president cheated ... He said the 2020 election may not be legitimate," Hawley said, adding it was ironic that Schiff and other Democrats are claiming they are trying to restore confidence in elections by impeaching and removing an elected president.