Sen. Joni Ernst, R-Iowa, on the Biden administration’s response to the migrant surge.

MAYORKAS SAYS AS MANY AS 12K OUT OF 17K MIGRANTS HAVE BEEN RELEASED INTO US, AND ‘IT COULD BE HIGHER’

So, what do they need to do? They need to secure it. They need to continue with many of the policies that were put into place under the past administration, like the Remain in Mexico policy. All of these things need to be followed up on. Joe Biden hasn’t been to the border at all and Kamala Harris barely touched ground there. So, they need to see firsthand what is going on.

It’s a humanitarian crisis – one that is devastating -- and to continue to encourage people to flow to the southern border with the promise of entering into the United States, which is absolutely ridiculous. We could not sustain this. 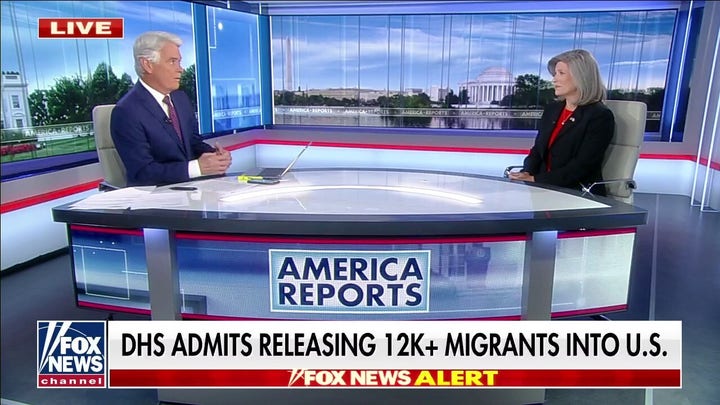