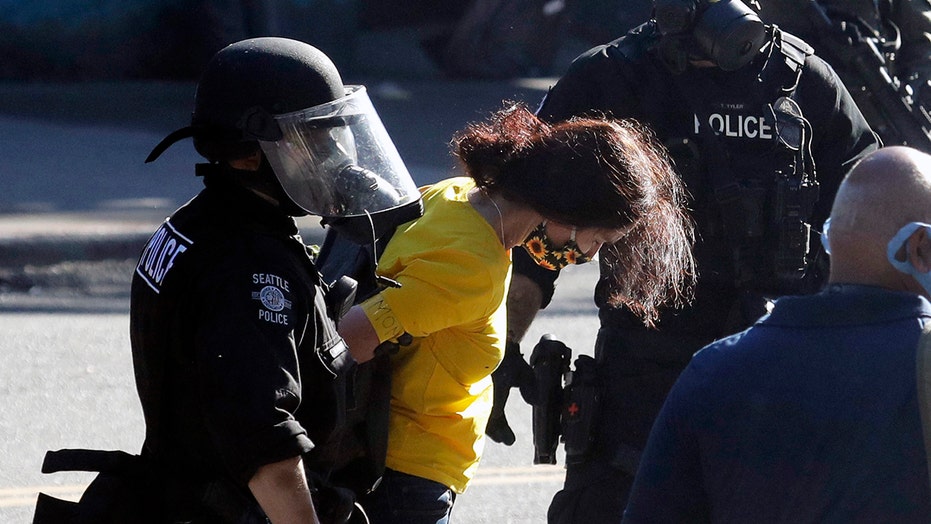 Seattle Police Officers Guild President Mike Solan says 100 officers will still be lost in the budget cycle, leading to a rise in 911 wait times and crime.

The majority of Seattle residents have signed a petition to stop the push to defund the police, according to the president of the city's Police Officers Guild, Mike Solan.

“We got over 150,000 signatures in one week where people were like, ‘No, we’re not going to put up with this unreasonable activism by the fringe majority of the city council,'” Solan told "Fox & Friends" on Thursday.

“We must have people continue to push back against this unreasonable activism. This 'defund' nonsense which would put people's public safety in a dangerous predicament,” Solan said.

Solan said that the Seattle Police Department is going to “lose over 100 officers in the budget cycle” due to the push to defund the force.

Hundreds of Seattle residents spoke up about proposals to defund the police during a city council budget meeting on Wednesday, according to reports.

The council is considering a plan that could slash the budget of the city’s police department by 50 percent – resulting in layoffs for hundreds of officers – all as Seattle deals with the coronavirus outbreak and frequent riots and other unrest since the May 25 death of George Floyd in police custody in Minneapolis.

While the efforts to defund the police were initially popular in the city, opponents of the plan have been growing more vocal, Q13 FOX reported. 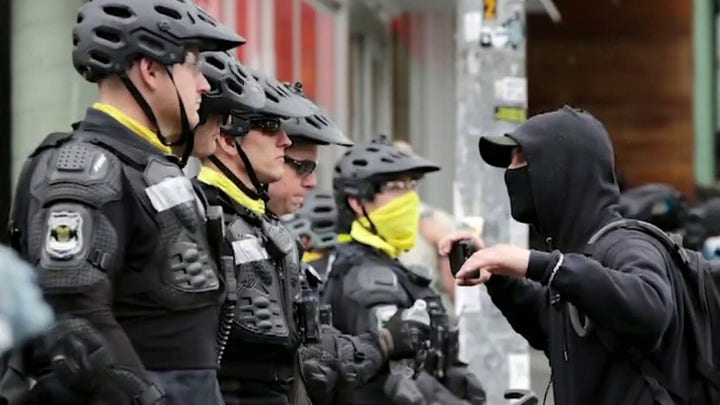 Solan said that the president of the Seattle City Council and the Seattle mayor have been “hypocritical” by previously calling the city’s police department “progressive" and touting its leadership on "training, de-escalation, and constitution of policing.”

“But, here we are, the city council still looking at defunding us. I mean, total political pandering to say the least,” Solan said.

“Now with 2021 coming, they’re going to be more moves to defund this for political pandering purposes. To me, it’s unconscionable and if you’re a reasonably ignored majority resident in this city and across the nation, this is going to be real again in the next budget cycle and we must have people sign a petition to keep this process going.”