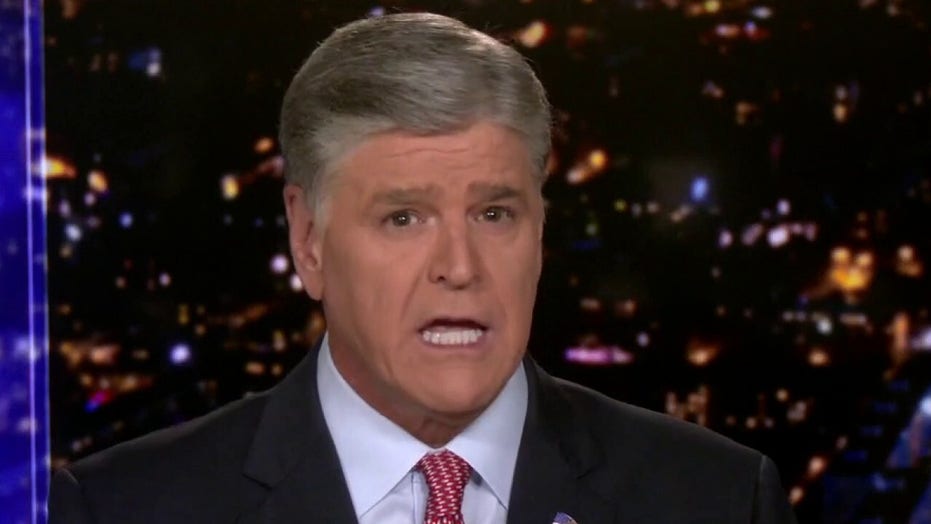 Every child in every neighborhood in America deserves to be safe; you can't climb the ladder of opportunity without safety and security.

Sean Hannity blasted local Democratic leaders, saying they have "failed" their citizens and accused them of "twiddling their thumbs" as violence overtakes their cities.

"As a result, men, women and children are dying. Our fellow Americans are dying," Hannity added. "These mayors are literally twiddling their thumbs and playing politics."

Hannity said the violence in these cities was the result of these leaders' inaction.

"Until these reckless, irresponsible Democratic mayors and governors do their job and or allow the help they're being offered, they are allowing innocent people to die. That is all on them," Hannity said. "New York, Chicago, Philly, Baltimore, you name the city. Seattle, Portland. It's all on them, especially true in Chicago."

Speaking during a briefing on the coronavirus pandemic, President Trump called Chicago a “disaster” and said Chicago Mayor Lori Lightfoot was making “a big mistake” by not asking the White House for help in combatting crime in the United States’ third most-populous city.

The president’s comments come just hours after he announced he was deploying 100 federal agents to Chicago.

"Even children are dying every single week," Hannity said after outlining recent violence in Chicago. "The violence reaches catastrophic levels."

Hannity slammed Lightfoot, calling her "lightweight" and saying she "isn't doing anything to protect her city."