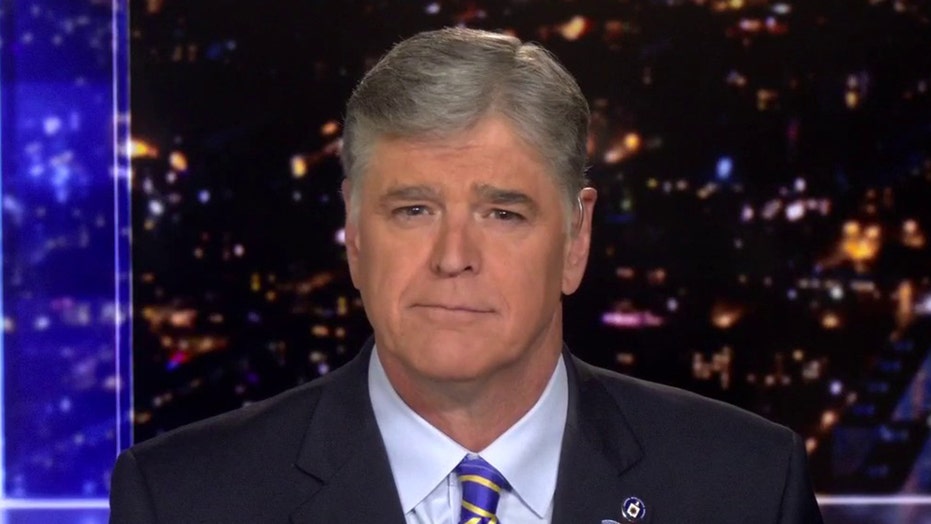 Hannity: Truth and facts matter, just not to Democrats

Trump says impeachment should be expunged because it was a 'political hoax.'

Hannity began by taking on House Speaker Nancy Pelosi and her legacy.

"Now, 'petty' Pelosi, Oh, she's not exactly a master strategist," Hannity said. "She is an angry, bitter, mumbling, bumbling, sore loser and likely will, in fact, go down in history as the worst Speaker of the House that we have ever seen."

"One thing is a certainty tonight, we can say this: Her days as speaker are now numbered," Hannity said before turning to other issues, like the dismissal of Lt. Col. Alexander Vindman from the National Security Council Friday.

"Mr. Vindman, you want to be in charge of foreign policy?" Hannity said of the man who made headlines during the impeachment inquiry. "Why don't you try and run for president?"

The host then blasted the Democrats and the media for staying in their "bubble."

"They all live in this bubble. They never question their own narratives. They never listen to opposing viewpoints," Hannity said. "Most of them don't even probably have conservative friends. They hate this show. But thank you for making us number one. We want to live up to your expectations every day and telling you the truth matters to us."

"This latest impeachment hoax might now be in the rearview mirror but the lying, the smears, the besmirchment, the conspiracy theories, they never end," Hannity added.