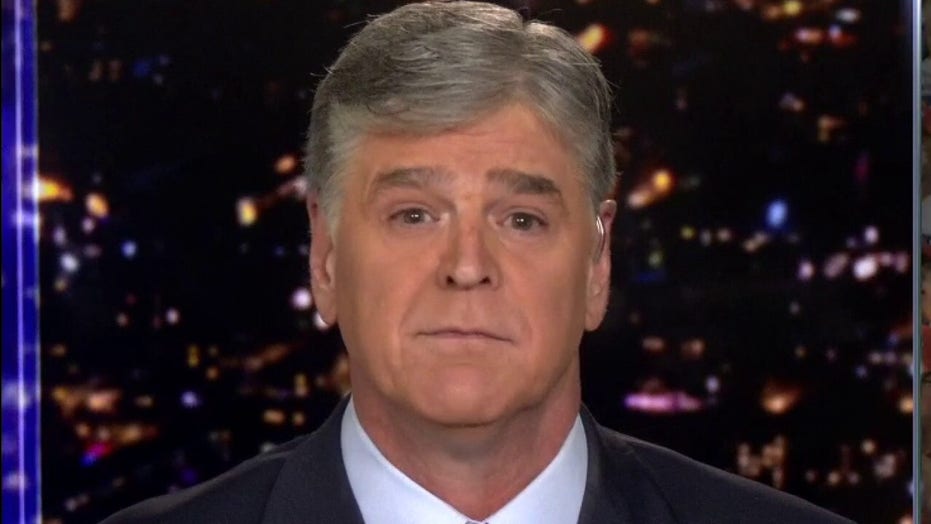 Hannity: President Trump will be acquitted

"Let me sum it up for you one more time. This thing is over. It's finished. Everything else will be a mere formality," Hannity said on his television program. "Now we know how this will end. The president will be acquitted. And thankfully, in two hundred and seventy-nine days, we will have an election in this country."

Hannity accused Rep. Adam Schiff, D-Calif., of once again being dishonest about whether he had any interaction with the Ukraine phone call whistleblower.

"First of all, I don't know who the whistleblower is," Schiff said during Wednesday's impeachment proceeding. "I haven't met them or communicated with him in any way. The conspiracy theory, which I think was outlined earlier, that the whistleblower colluded with the Intel Committee staff to hatch an impeachment inquiry is a complete and total fiction."

The host took the House Intelligence Committee chairman to task for his comments.

"[Schiff] first said that that he said, 'I should have been more clear. Yeah. There was contact with my office and the whistleblower.' Now he's saying it didn't happen," Hannity said. "A complete, total fiction when even the liberal Washington Post will give a Democrat four Pinocchios because he's lying."

"Now, if the congenital liar has nothing to hide," Hannity continued, "then why did he refuse to call the hearsay whistleblower/non-whistleblower for testimony, which he originally promised to do?" Hannity asked. "Why did he admit there was contact with his staff, with the whistleblower?"