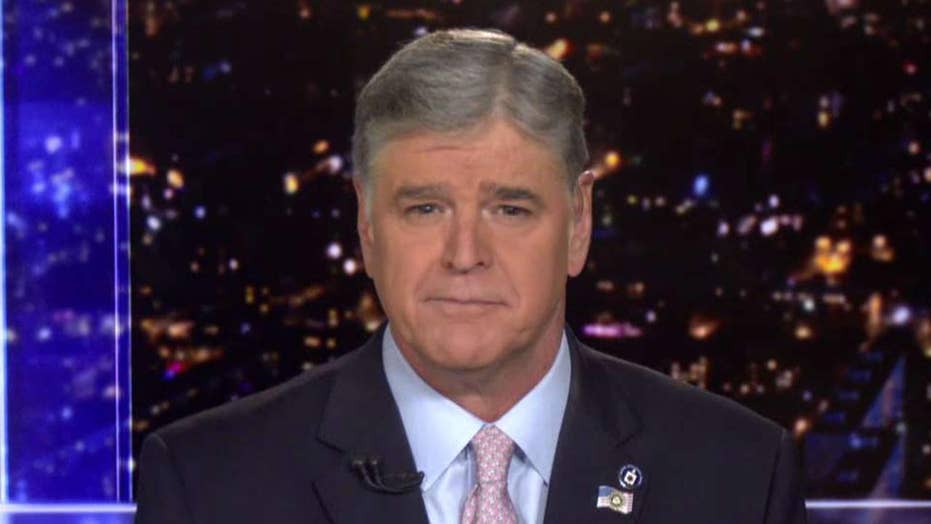 Democrats look to Lev Parnas as a last-minute bombshell witness.

Sean Hannity accused Democrats of being possessed by a "psychotic anti-Trump rage" Friday night, days before the scheduled start of the Senate impeachment trial.

"Democrats know the president will be vindicated at the end of the Senate's trial. They don't care," Hannity said on his television program. " ... [They want to] try and bloody the president up so it hurts him running in 2020."

"The left anointed a brand new savior," Hannity said. "This is Michael Avennatti 2.0, a man out on bail charged with felony campaign finance fraud and hiding, get this, you can't make it up, a million-dollar payment from the country of Russia."

The "Hannity" host compared Democrats' reactions to the Parnas revelations to the prolonged, bitter fight over the Supreme Court nomination of Brett Kavanaugh.

"Democrats and the mob are willing to overlook massive credibility issues, run with it, because that guy... Lev Parnas feeds into their anti-Trump hysteria," Hannity added.