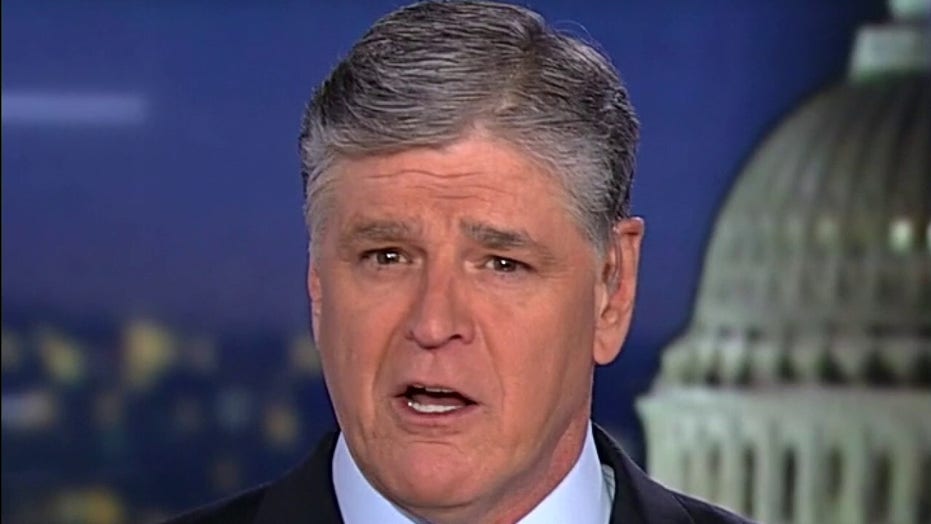 Sean Hannity spent much of his opening monologue Thursday lambasting Democrats for "weaponizing" the coronavirus outbreak and creating chaos one day after a Northern California woman was confirmed to have contracted the virus, apparently without traveling overseas or coming into contact with anyone who had it.

"Tonight I can report the sky is absolutely falling. We're all doomed. The end is near. The apocalypse is imminent and you're all going to die," Hannity said sarcastically. "And ... it's all President Trump's fault. Or at least that's what the media mob and the Democratic extreme radical socialist party would like you to think."

Hannity said Democrats were "sadly politicizing and weaponizing an infectious disease as their next effort to bludgeon President Trump."

"Many on the left are all but rooting for coronavirus to wreak havoc in the United States. Why?" he asked. "To score cheap, repulsive political points."

Praising the United States for its leading medical research, Hannity expressed confidence in the administration's ability to properly combat the outbreak and further criticized Democrats for their "off the charts fearmongering." 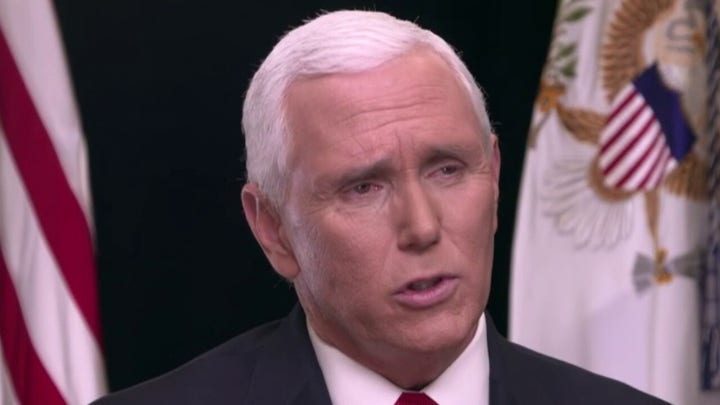 "With our American doctors and researchers," the host continued, "we have led the entire world and we have literally shared all of our discoveries all over with the entire world because that's who we are as a people. But tonight, the fearmongering is off the charts. We have some on the left literally whipping this country into a frenzy."

Hannity emphasized that while the virus' danger shouldn't be underestimated, Trump and his team, led by Vice President Mike Pence have been engaged "since day one."

"Make no mistake," he said. "Coronavirus is dangerous. Those infected are contagious before they show symptoms. They don't know they have it. The rapid spread is concerning."

But, the host continued, "The president, he has been taking it seriously from day one. Way back in January, way before the Democrats seemed to care about the coronavirus, the White House declared a public health emergency. And then you might recall, the president barred non-U.S. citizens who recently visited from China from entering the United States. Wow, that's something that the left and the mob would say is bigoted. He's been on top of this, fully engaged from day one. "

"Despite what you hear," Hannity concluded, "the world is not coming to an end."