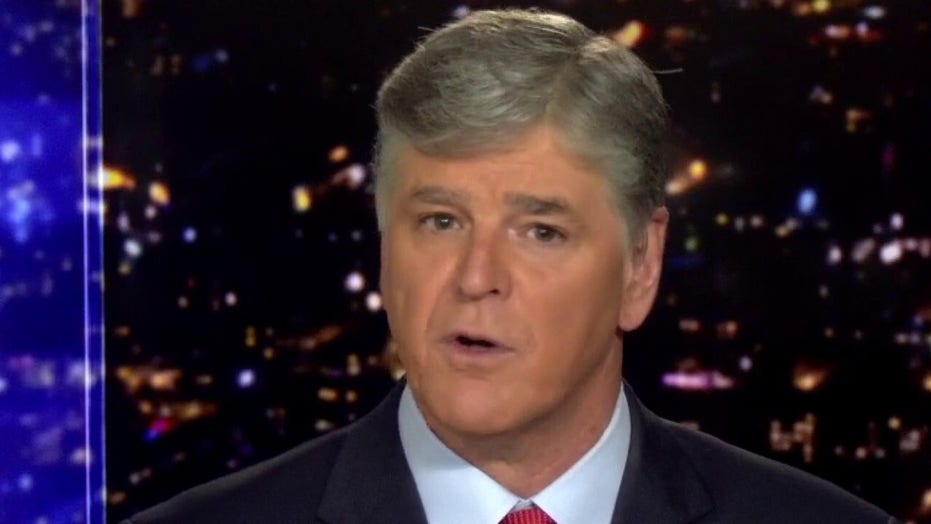 Sean Hannity called for unity Wednesday, saying both political parties should not play politics with the coronavirus outbreak and that China should be held responsible for the global pandemic.

TRUMP: 'CORONAVIRUS DOESN'T CARE WHAT PARTY YOU'RE IN'

"Now, from day one, this president took aggressive and even unprecedented steps to prevent the spread and mitigate the impact of what is now a global pandemic," Hannity added, praising the president.

The host called for everyone to work together.

"This is not a political talking point. The Corona virus does not discriminate. Republicans and Democrats, conservatives were liberals," Hannity said. "This is a moment where we should all work together."

"Truth matters. Facts matter. And unfortunately, there's been way too much politicizing of this," Hannity said. "Too much. Well, untruths being told and actually even some actually weaponizing what is a global pandemic that all needs to stop."

Hannity turned his attention to China, for their roll in pandemic.

"China, meanwhile, they've got to be held responsible for the spread of this deadly disease," Hannity continued. "Their dishonesty, their governments secrecy, even outright lies. The war on Corona virus was able to spread unchecked throughout the world. Now thousands are dead. Markets are down. Businesses are suffering, in part because China lied, suppressed scientists and frankly tried to cover up the disease instead of alerting the international community, which would have been the wiser thing to do."

Hannity ripped Chinese President Jiang Xi for his role in the disaster.

"The end of the day, it's another important reminder that China is ruled by a self-interested dictator for life with little concern clearly for the rest of the world," Hannity said.