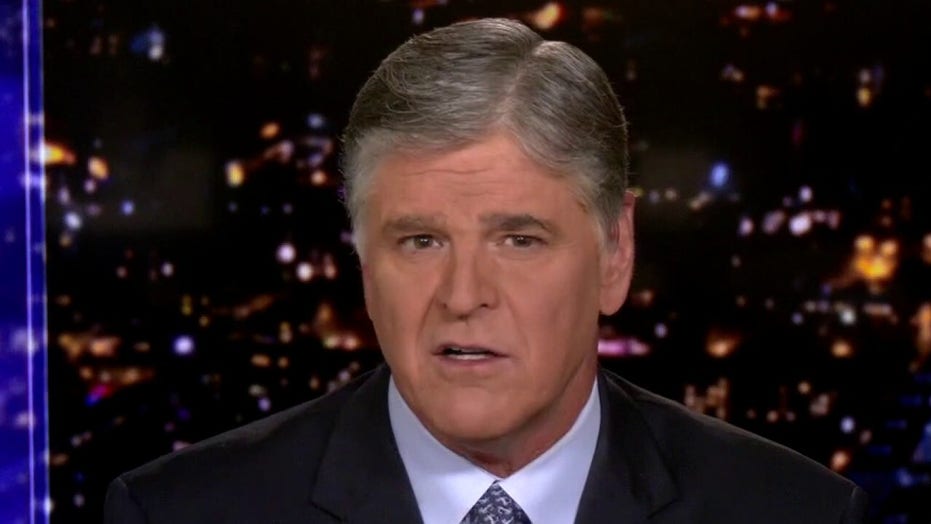 Hannity: What has Joe Biden done to improve the lives of Americans?

America faces a pivotal moment and a crossroads election.

Sean Hannity began his TV program Tuesday by asking Americans to take a long look at Joe Biden's effectiveness over 36 years as a senator and eight years as Barack Obama's vice president as they prepare to go to the polls in November.

"As we count down to Election Day, ask yourself this question: In Biden's four-plus decades as a senator [and] vice president ... what did he ever do to help improve the lives of you, we, the American people, all Americans?" Hannity began. 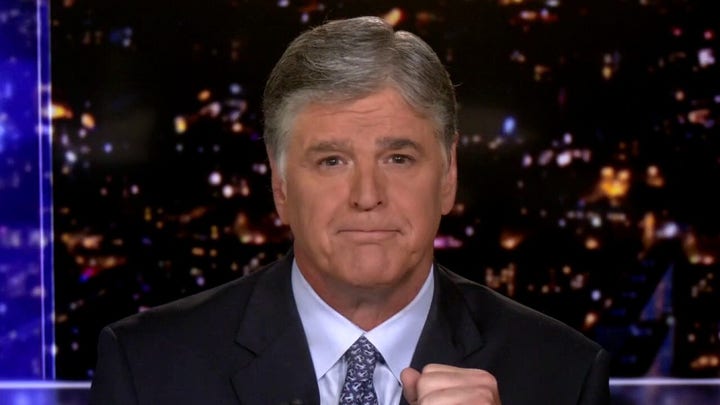 "Of course not," the host went on. "They fanned the flames, rushed to judgment. They vilified police officers ... and as for solutions, what did they do? Nothing.

"It was President Trump who developed special tax-free opportunity zones in low-income neighborhoods. Again, Joe and Barack, they did nothing," he said. "It was President Trump that oversaw what was the greatest economic surge for every American demographic, all Americans. That did not happen, just the opposite happened, under President Obama ...

"[Now,] President Trump ... is getting back on the campaign trail to connect with voters, in person, at rallies," Hannity said. "Not Biden ... He's terrified, apparently, to leave his house." 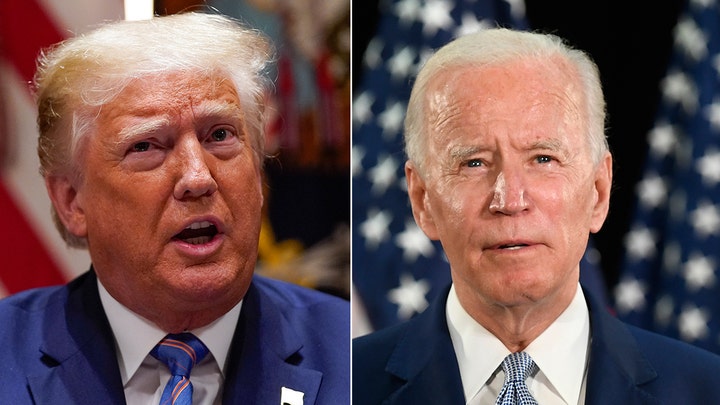 The host went on to say that as the election nears, voters must ask themselves: "Who do you trust to get the economy back on track? They failed for eight years ...

"Do you trust the ever-confused Joe Biden, who has been in the Washington swamp -- what has he done for over 40 years? He has little to show for it," he asked. "Or do you trust President Trump ... who moved at lightning speed to make the country a better place and kept his promises?"

Addressing his viewers directly, Hannity concluded: "In 140 days -- I'm beginning to feel the urgency. I can't decide this election, but you can. You, the American people, you will be the ultimate jury. Your decision will impact this country for decades to come."