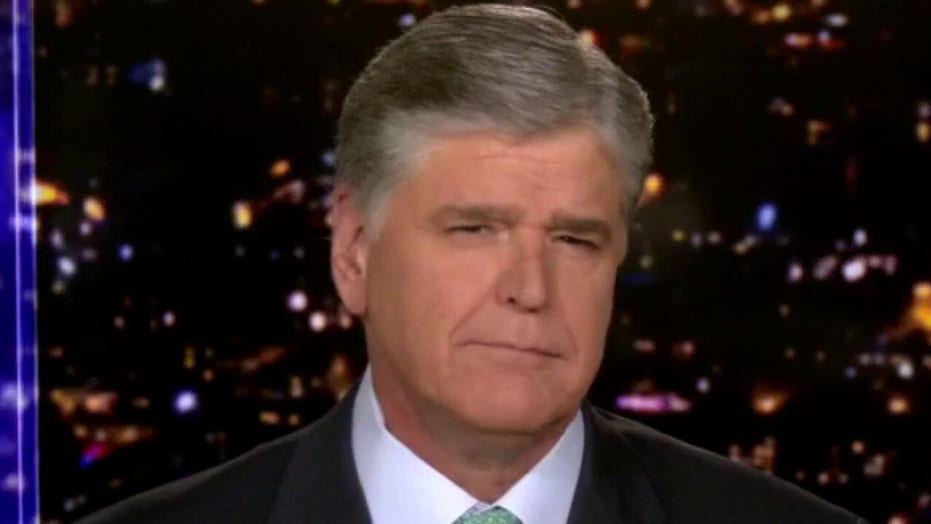 Hannity: The left's solution to violence and lawlessness? Abolish the police

Black Lives Matter wants to push all police out of inner city neighborhoods and replace them with their owned armed militia.

"For those that have agendas that are not about justice, this family will not let you use George as a prop," Sharpton said at one point. "They talk about making America great. Great for who and great when? We are going to make America great for everybody for the first time!"

In response, Hannity claimed Sharpton was not familiar with the president's words or actions. 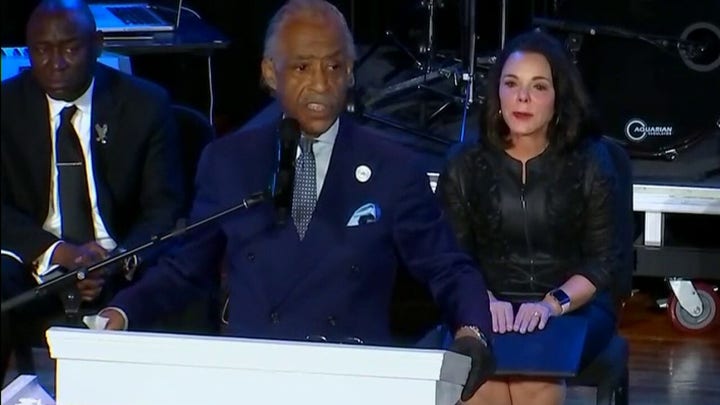 "Perhaps Al Sharpton missed the president's comments or missed his early demand for immediate justice [for Floyd] and expedited an investigation," the host said.

"But [with Sharpton] you've got fear, division, hatred, blame-Trump -- everything is in Trump's name."

Hannity added that Sharpton may not have noted that his hometown is "under attack" from anarchists and looters.

"Last night in the City of New York, two officers were shot, another stabbed right in the neck," the host said. "They were patrolling the streets of Brooklyn for looters but authorities are now probing the perpetrator's possible links to terrorists.

"After a week of violence, police have been shot, run over by cars, beaten by mobs, hit in the head with bricks, frozen water bottles and other projectiles," Hannity continued. "Several members of law enforcement have died, some are fighting for their lives and [are on] life support with life-threatening injuries as we speak -- but the chaos and the anarchy continues."

Hannity went on to describe the far-left rallying cry of "defund the police" as a "psychotic" "so-called solution" to the ongoing unrest.