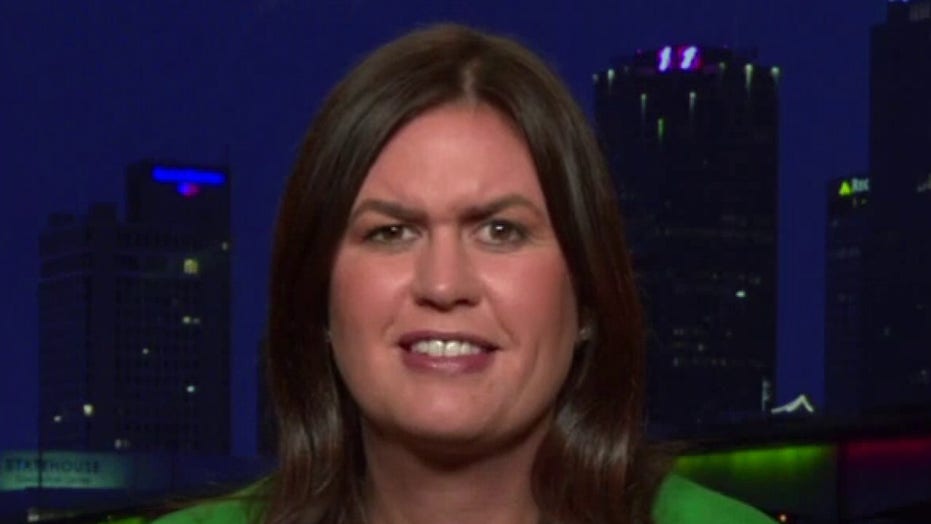 “The View” co-hosts are the “definition of hypocrisy,” said Fox News contributor Sarah Sanders on Tuesday following a contentious interview on the ABC show.

“They didn’t like it very much when I reminded them, as they were talking about the problems in all these major cities, who was leading those major cities. It was very interesting that the second I started naming off all of the accomplishments and all of the things that the president has done to empower the Black community and to help the Black community, they quickly cut me off and decided it was time to move on,” the former Trump administration press secretary told “Hannity.”

Sanders called out co-host of “The View” Joy Behar for calling the president a “terrorist.”

“Despite the fact that the president spent the last four years wiping the most dangerous terrorist off of the face of the planet, they are the definition of hypocrisy,” Sanders said.

Meanwhile, just weeks after helping to broker peace between Israel and the United Arab Emirates (UAE), President Trump has been nominated for the 2021 Nobel Peace Prize. 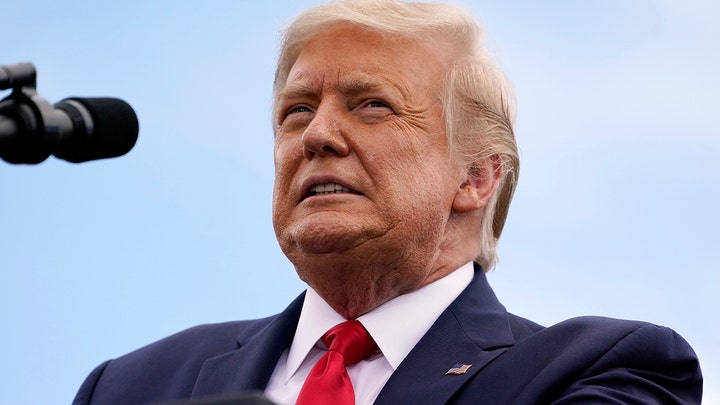 Sanders said that “The View” co-hosts have “decided that they hate President Trump more than they love the United States of America.”

“It’s never been more evident than the fact that they can’t be happy about the positive things that this president has done to help all Americans, particularly Black Americans across this country,” Sanders said.