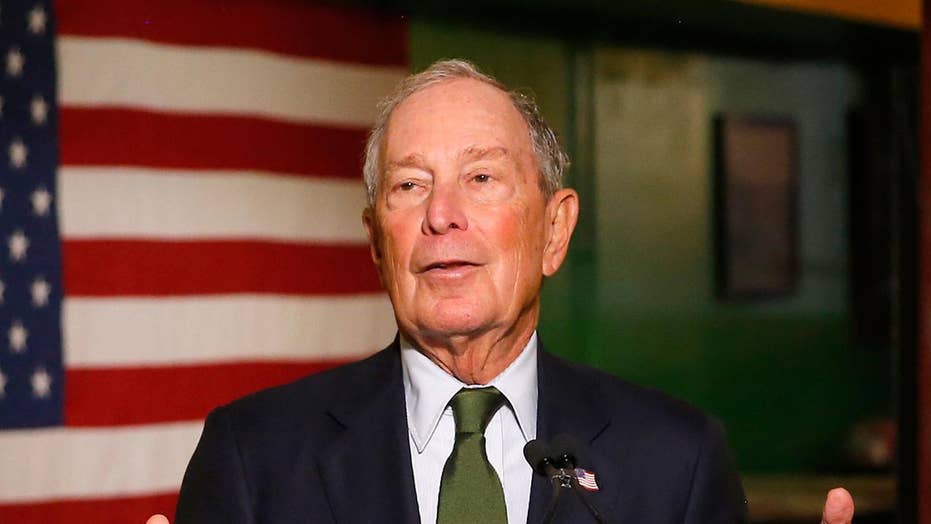 "I never thought I would say this, Sean, but I finally think that one of the Democrats has figured it out," Sanders said on "Hannity.". "Donald Trump is winning and all of America is winning. And that's why his numbers continue to go up. It's just amazing to see that somebody from their side is actually admitting it and talking about it publicly."

"Right now, Donald Trump is winning. He is winning that election," Kevin Sheekey told CNN's "At This Hour with Kate Bolduan. "It’s very tough for people who don’t live in New York or California to understand that, but that is what’s happening."

Sanders said Trump was doing so well that he could win in a "landslide."

"And I think if those numbers stay, hold where they are, even as a baseline, it's not just game over but it is a landslide victory for this president," Sanders added.

The former White House official also said Democrats are desperate to find a formidable candidate, responding to a question about former Massachusetts Gov. Deval Patrick who also jumped into the Democrats field.

"I think they're desperately trying to find somebody who can actually run a real campaign," Sanders said. "So far everything we've seen out of the Democrat field does nothing but make every Republican in this country extremely happy because it's clear that Donald Trump is going to win reelection."

"Anybody who has painfully sat and watched each of these Democrat debates knows that Joe Biden is an incredibly weak candidate and he's their front runner," Sanders said. "He's tied up in corruption, scandal after scandal, and he's still considered the front runner."