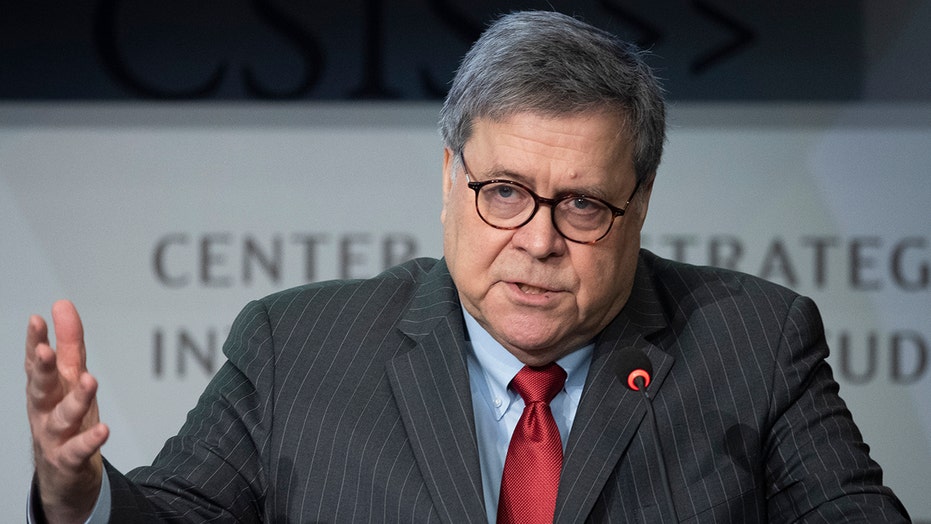 Investigative reporter Sarah Carter said Friday it will be hard to defend against flimsy investigations and violations of civil liberties if Connecticut federal prosecutor John Durham's probe into the origins of the Russia investigation doesn't result in strong indictments.

Carter told "Hannity" that the known facts should help defend against a repeat of the FBI actions that ensnared former Trump campaign associate Carter Page and others during the 2016 campaign.

"The important thing to remember here is that even though Attorney General William Barr is going to have all of these new rules in place in an effort to avoid this happening in the future, I talked to sources today: Former senior FBI officials that say if there aren't indictments -- if people don't actually pay the price for what happened here -- which was an attempted coup, basically, on the president of the United States, and also just destroying the civil liberties of an American citizen, Carter Page, then what's going to stop the next person?" she told host Sean Hannity. 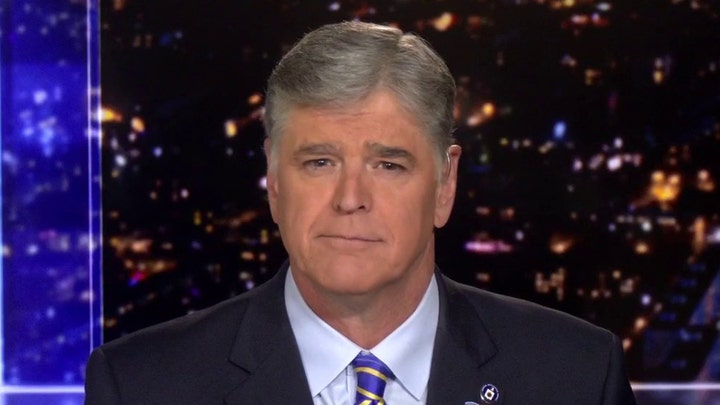 Hannity said Hillary Clinton "bought and paid for" the unverified dossier that served as the bureau's basis for obtaining a warrant to spy on Page, claiming that the file was "premeditated fraud" on the Foreign Intelligence Surveillance Court, commonly known as the FISA Court

Carter agreed, remarking that a future attorney general could and would approve a similar application to the one presented to the FISA Court.

Dershowitz said that under the way FISA operates currently, a "low-level" FBI official with an ax to grind against another person could claim they were working with a foreign government, and there wouldn't be an opposition entity to play "devil's advocate."

"I think we have the joint, hopefully, bipartisan support for changing FISA to protect all American citizens, not just politicians," he said.