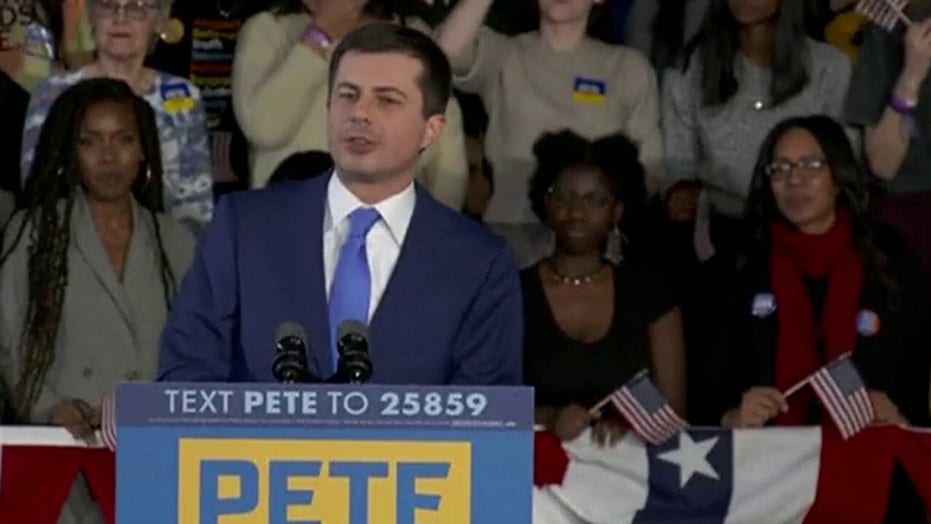 How will the Iowa caucus debacle impact the 2020 election?

Former Obama White House economic adviser Robert Wolf on Tuesday laid out why the delayed reporting of the Iowa Caucuses' vote tally is a “win for President Trump.”

“This was not a rigged process. There’s no conspiracy, I know we all like to hype that up. You had 1,600 different community gyms and churches of people raising their hands. There’s a count going on,” Wolf told “America’s Newsroom.”

On the other hand, Wolf went on to say that the process was “terrible” because the Iowa caucuses did not have an outcome, which, in the past has benefitted previous winners such as Hillary Clinton and Barack Obama.

“What I would say about why it is a win for Trump is because no one came out of the caucus with momentum and we still don’t have a natural frontrunner,” Wolf said. 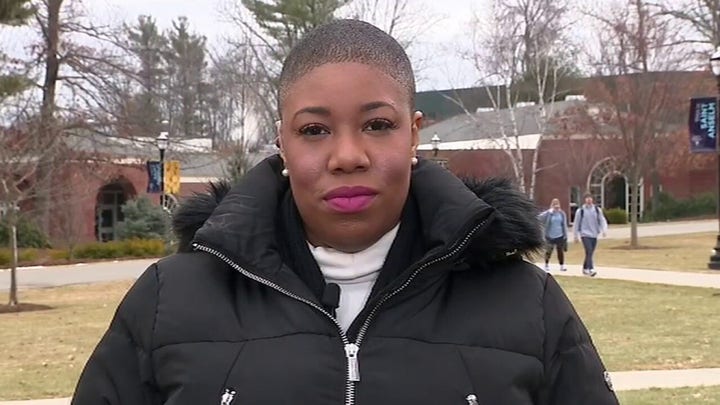 The morning after a technical meltdown delayed the reporting of the Iowa caucus results – causing chaos in the political world -- the Iowa Democratic Party blamed the debacle on a “coding issue” in its reporting app and pledged to release a "majority" of results at 5 p.m. ET Tuesday.