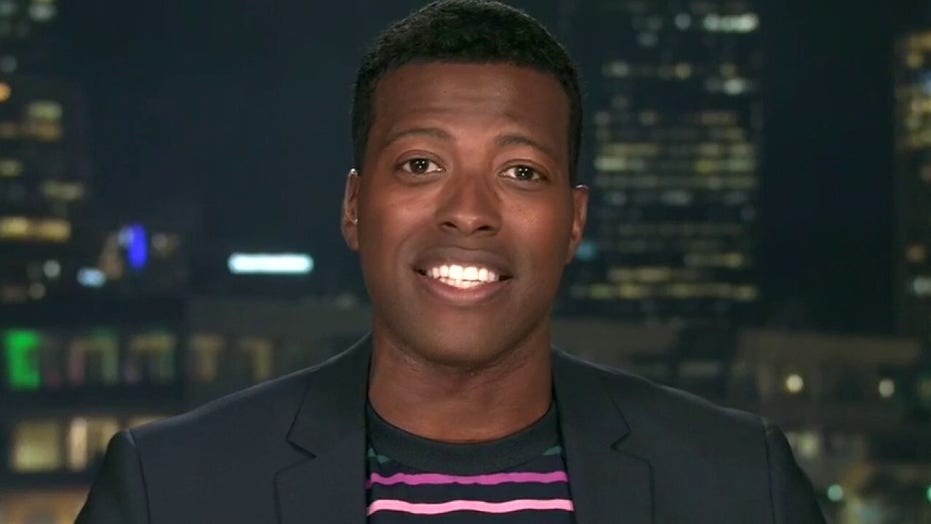 Turning Point USA spokesman Rob Smith said Sunday that the recent acts of vandalism of statuary and public property, as well as some of the protesters' other actions, has shown some to be ignorant of history.

Smith, a decorated Iraq War veteran, said on "The Next Revolution with Steve Hilton" that seeing the defacement of the Abraham Lincoln statue in London earlier in the day is just the latest example.

Earlier in the week, National Guard troops protected the Lincoln Memorial among others in Washington, D.C., after protesting vandals defaced it and other historical monuments, including at New York's St. Patrick's Cathedral -- a cherished site for American Catholics. 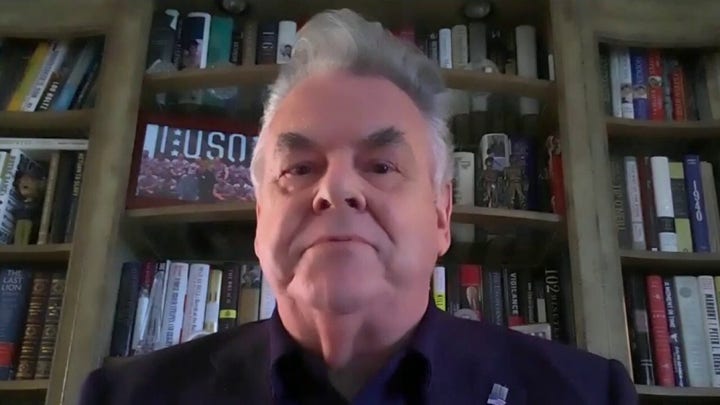 "When I see images like the one that you just showed [of Lincoln statuary vandalized] -- when I see all of these images of these historical monuments that have been defaced in the name of dismantling racism, it really does indicate a stunning lack of knowledge of just basic American history," he said.

Lincoln, the first Republican elected president, is best known for leading the United States through its Civil War victory and his crusade to abolish slavery -- which culminated with the ratification of the 13th Amendment to the United States Constitution in 1865, shortly before he was assassinated by a Confederate sympathizer from Maryland named John Wilkes Booth.

"It's really unfortunate that this is happening," Smith told host Steve Hilton. "When I see the defacement and destruction, it reminds me of the fact that Black Lives Matter and a lot of the people who are marching -- they are losing a lot of people that supported this movement."

"They are losing a lot of people that support standing up against police brutality against African-Americans [and] coming together as a country to figure out how we end this stain of racism..." he continued, saying that the anti-police-brutality protesters who choose to vandalize or loot lose from more moderate Americans who agree with their goal but abhor the destruction and civil unrest."

Smith said the violent aspect of some of the protests makes the entire movement seem "a little less relevant" in some people's minds.

"Eventually, you find out that the 'mob' is not driven by principles," she remarked. "The 'mob' is the 'mob' -- and they want to destroy everything," she said.

Bruce said the ignorance of those who attacked the Lincoln Memorial in Foggy Bottom proves those folks' goal is "destruction and rage" more than anything else.