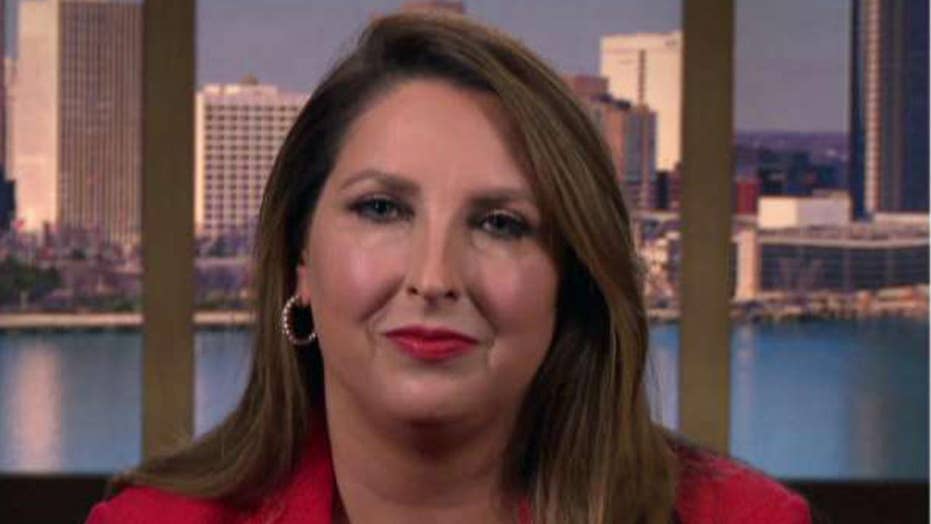 RNC chair: This is just another attempt by Democrats to overturn results of 2016 election

Republican National Committee chairwoman Ronna McDaniel had some blunt words for House Speaker Nancy Pelosi on Monday, saying that Republicans were "coming" for seats held by vulnerable Democrats on the heels of President Trump's impeachment inquiry.

"What I'm going to say to Nancy Pelosi is we're coming for these Democrats in districts where President Trump won," McDaniel said on "The Story with Martha MacCallum."

The RNC announced Monday they've launched a national counter-impeachment campaign called “Stop the Madness," targeting House Democrats and vowing to cause "chaos" in response to the formal impeachment inquiry against Trump. 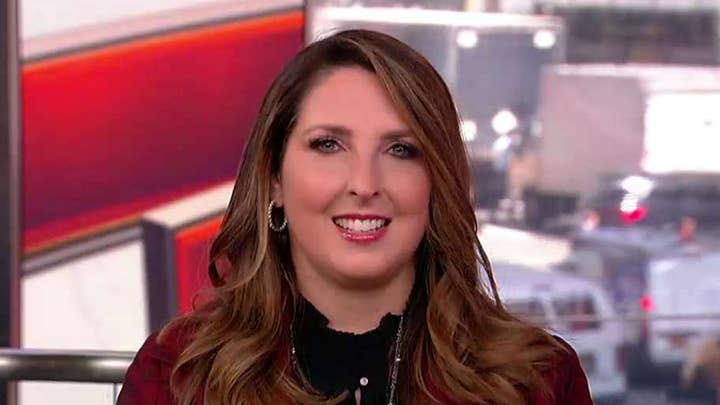 Senate Majority Leader Mitch McConnell said Monday that he would have “no choice” but to take up articles of impeachment against Trump should the House of Representatives approve them following their formal impeachment inquiry.

"We're starting an ad campaign," McDaniel said. "We're gonna put pressure on these Democrats because we're going to take back the House, keep the Senate, reelect the president.

McDaniel also dismissed any notion that Democrats could turn Texas blue, saying the party was "comfortable" with its standing in the state.