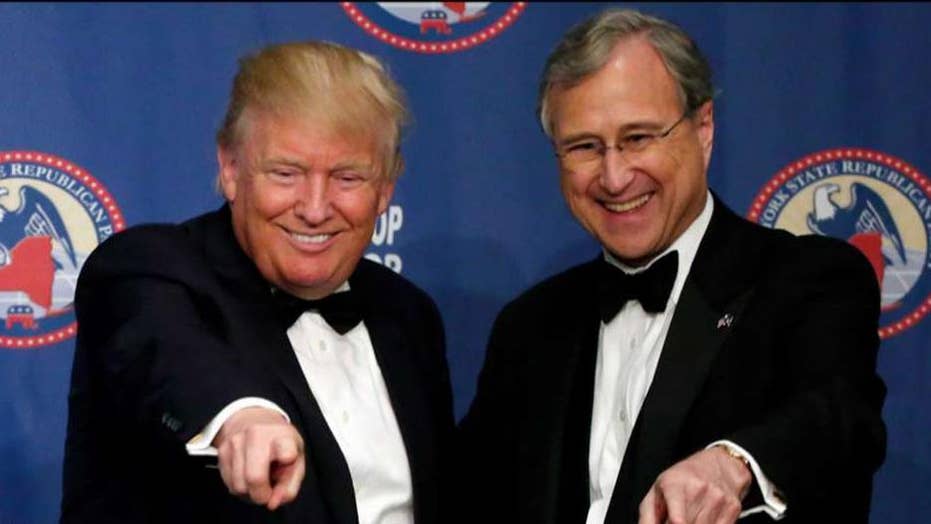 “Most of her conference is in majority Democratic districts and they are all scared of a primary and that’s what’s driving them in large part,” Ed Cox told “Fox & Friends."

Cox said that despite Pelosi’s initial decision to pull back the impeachment push, the lawmaker chose to maintain her position in leadership by going along with House Intelligence Committee Chairman Adam Schiff’s, D-Calif., impeachment inquiry. 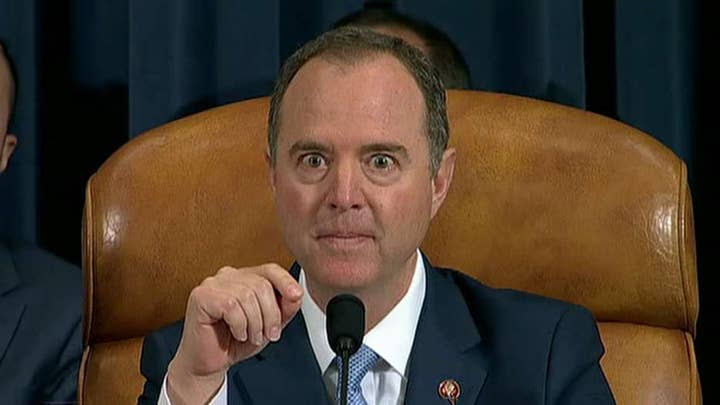 Meanwhile, President Trump said Monday he would “strongly consider” testifying or providing answers in writing as part of the impeachment inquiry.

The president’s tweet came after House Speaker Nancy Pelosi, D-Calif., challenged him to testify before Congress if he wants to set the record straight.