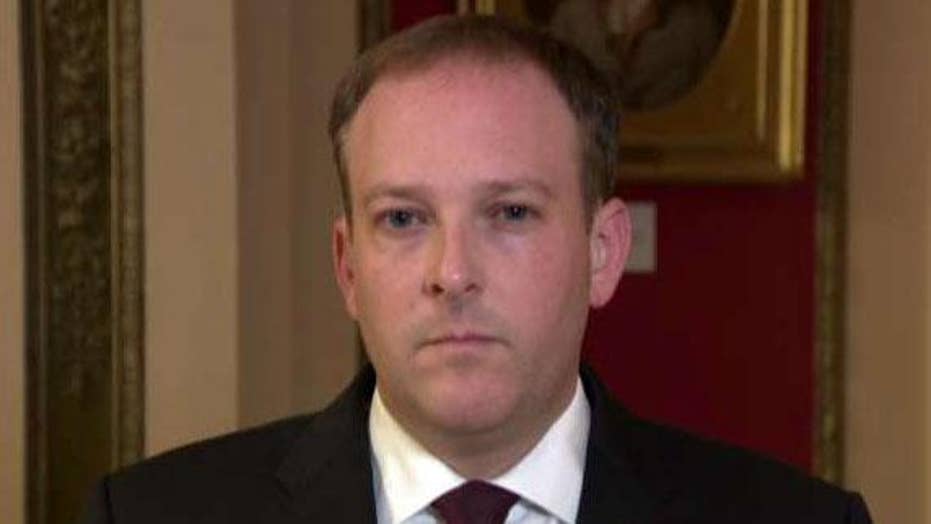 Rep. Lee Zeldin, R-N.Y., questioned which rules are governing the House Democrat-led impeachment inquiry into President Trump, saying Americans have the right to know what is going on.

"They did ask Matt Gaetz to leave but there is one huge outstanding question that we have -- what rule is governing any of this process?" Zeldin asked on "The Story with Martha MacCallum" Monday.

Zeldin was reacting to Rep. Matt Gaetz, R-Fla., getting the boot on Monday when he tried to sit in on the testimony of a former top National Security Council expert on Russia who was appearing on Capitol Hill as part of the inquiry. 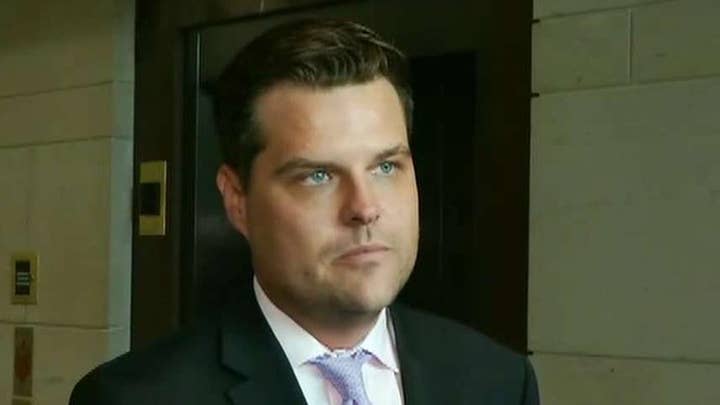 Gaetz, who sits on the House Judiciary Committee, attempted to attend the testimony of Fiona Hill, a former deputy assistant to the president, but was told that because he was not a member of the House Intelligence Committee he had to leave. The House Intelligence, Oversight and Foreign Affairs committees are conducting the impeachment inquiry into Trump.

Zeldin voiced his frustration with the lack of transparency in the impeachment inquiry. He also called House Intelligence Committee Chairman Adam Schiff, D-Calif., "a liar and a leaker," saying the American people should demand fairness in the process.

"The American public should be demanding it. The Democrats should be providing Republicans and the president the same exact rights that they would demand if everything was reversed," Zeldin said.

"But instead they want to have this particular process where they can cherry-pick out information, withhold other key facts while also lying to create a narrative to try to take down a sitting president."