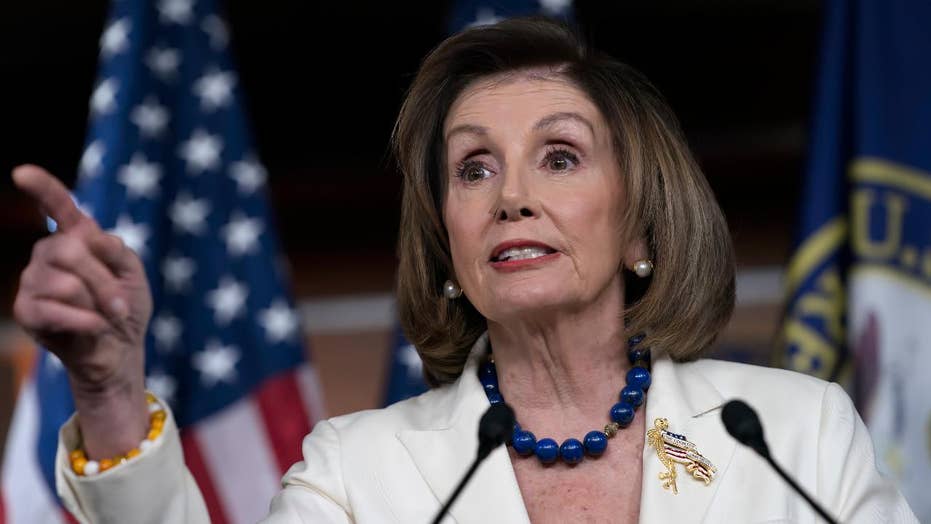 The findings of the nearly two-year review of the origins of the FBI's Russia investigation and the issuance of Foreign Intelligence Surveillance Act (FISA) warrants for a Trump campaign official were made public Monday.

Horowitz determined that the FBI complied with policies in launching the politically explosive probe -- but also flagged "significant concerns with how certain aspects of the investigation were conducted and supervised."

ALL EYES ON DURHAM AFTER REBUKE OF IG HOROWITZ'S FINDINGS

Responding in a tweet, Comey wrote: "So it was all lies. No treason. No spying on the campaign. No tapping Trumps wires. It was just good people trying to protect America."

But the same report also faulted the FBI over numerous errors in the application process. The IG probe identified at least 17 "significant inaccuracies and omissions" in the Page applications and said they would launch a new audit into the FISA process.

Horowitz and his investigators were at times sharply critical of the bureau's handling of the case, including for failing to share information that would have undercut claims in those documents.

Zeldin said on Fox Business Network's "Mornings With Maria" that Comey is either being dishonest or he didn't read the report.

"My first thought on reading the tweet that Jim Comey put out was that he hadn't yet actually read the report. If he did actually read the report, then it's quite dishonest and engaging in this spin of trying to put on a strong face, a strong posture to be on offense. But he is not acknowledging, he's not accounting for all of the mistakes that were made under Crossfire Hurricane and he [was] the FBI director," Zeldin said.

He went on to say that it sounds like Comey is in favor of "zero accountability as if no mistakes were made at all," calling it a "reaffirmation" of President Trump's decision to fire Comey in 2017. Zeldin said the separate probe of the origins of the Trump-Russia investigation by U.S. Attorney John Durham will be far more expansive

"A lot of mistakes were made and I think Durham will get to the bottom of some of the outstanding information," he said.