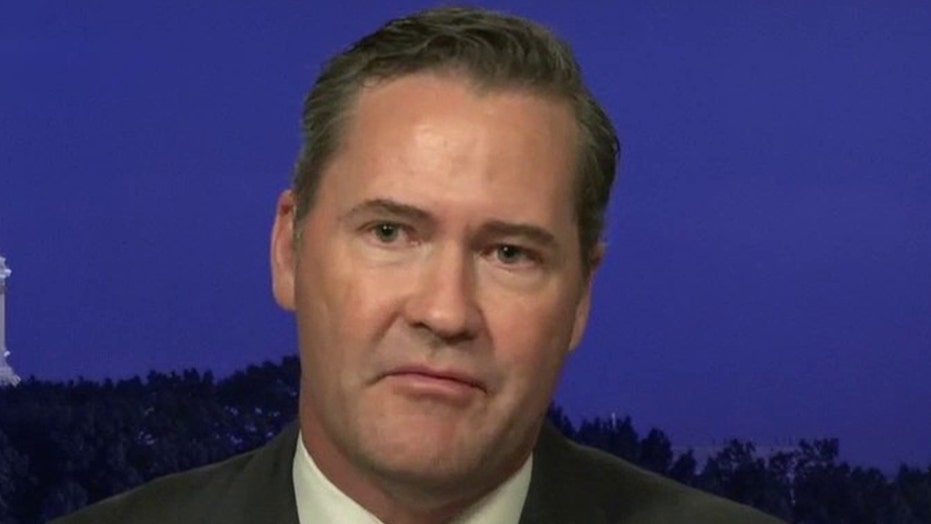 Rep. Waltz on Trump nominated for Nobel Peace Prize: We’ve seen a shift under his leadership

President Trump's accomplishments are "incredible" compared to the rhetoric you hear against him, Rep Michael Waltz, R-Fla., said Wednesday in reaction to the commander in chief being nominated for a Nobel Peace Prize for his role in the Israel-United Arab Emirates peace agreement.

Waltz told "Fox & Friends" he would love to see Trump receive the Nobel Peace Prize and if there is a “fair vote,” he could get it.

“President Obama got it for basically existing and blinking, so, if you look at the actual accomplishments -- which really is the story of [Trump's] presidency -- you look at what he is actually getting done compared to all the rhetoric that's out there, and it’s incredible,” the congressman said. 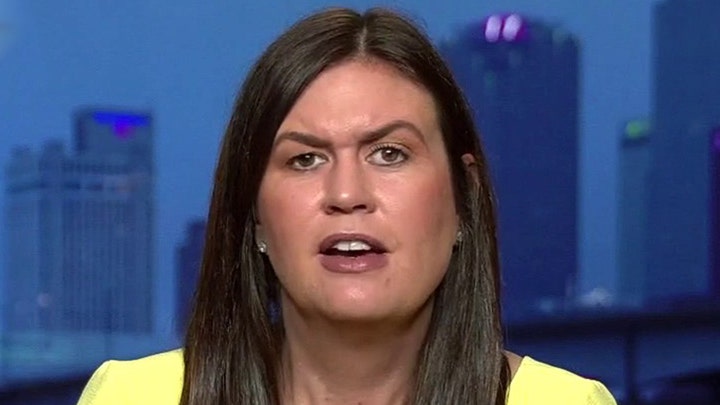 “What we have seen is a wholesale shift under [President Trump’s] leadership," Waltz said regarding how the president was able to broker the Israel-UAE deal. "I think you’re going to see more movement from Bahrain, from Oman and from other countries that realize that Israel is a liberal democracy that is here to stay -- the greatest ally of the United States.

“This alignment that you're seeing is vis-à-vis Iran, and the last thing those countries want is a repeat of the Obama-Biden years with a complete sellout of their security interests in the United States to the Mullahs in Iran so that is what is driving this alignment,” Waltz said.