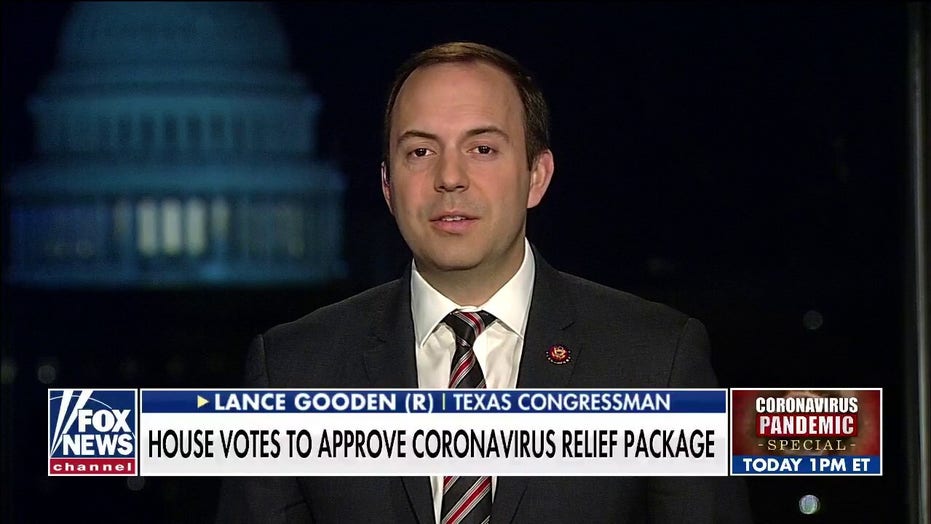 Texas Republican Congressman Lance Gooden said Saturday that he was one of the 40 House members who voted "no" on the economic relief package to curb the negative impact of the coronavirus because he had not had the proper time to read or debate the content of the bill.

Appearing on "Fox & Friends Weekend" with hosts Pete Hegseth and Dr. Nicole Saphier, Gooden said that while there is "a lot of good" in Democratic House Speaker Nancy Pelosi and Treasury Secretary Steven Mnuchin's bipartisan bill, he could not "in good conscience" vote "yes" on it Friday.

The measure passed the House of Representatives in a 363-40 vote, with one lawmaker voting present, shortly before 1 a.m. ET Saturday. The legislation would make coronavirus testing free and provide paid sick leave to many of those affected by the pandemic rapidly spreading across the country.

It could clear the Senate by next week before President Trump signs it into law, marking the second package to combat the fast-moving crisis.

Democrats and the White House reached an agreement Friday evening. Pelosi first announced the deal Friday afternoon in a letter to lawmakers. 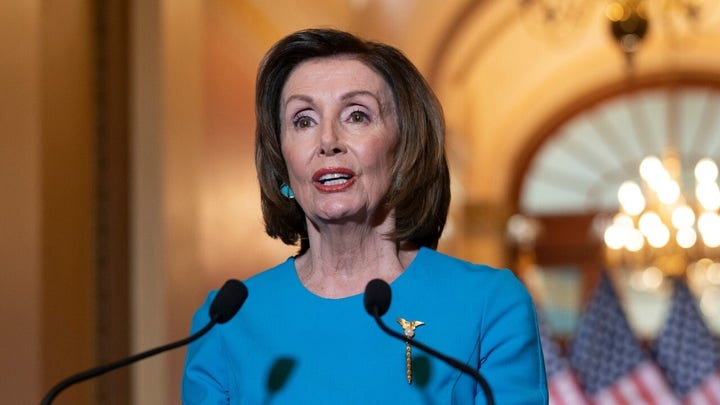 “The American people expect and deserve a coordinated, science-based and whole-of-government response to keep them and their loved ones safe: a response that puts families first to stimulate the economy,” she wrote.

Hours later, the president endorsed the legislation in a series of tweets.

“I encourage all Republicans and Democrats to come together and VOTE YES! I will always put the health and well-being of American families FIRST. Look forward to signing the final Bill, ASAP!” he wrote Friday night.

Gooden said he had lost sleep over his decision.

"This wasn't a comfortable 'no' vote for me," he admitted. "But, I can't in good conscience vote for something that I haven't read, that has not been debated. We talked about it, I believe, for 15 minutes. It required a two-thirds vote to go around the normal debating process. But, the Senate has already left town. And, yes, this is a priority. Yes, this is an emergency. Yes, this is something we should have done. However, the Senate's not taking this up for several more days. So, why did we need to do it at one o'clock in the morning if this is absolutely such a great bill?"

"You are asking me to comment on a bill that -- I'll be honest with you -- I haven't been able to read all of it," he continued. "I slept for about three hours before I came on this show and members didn't know what they were voting on and there was a lot of frustration and disappointment in the process." 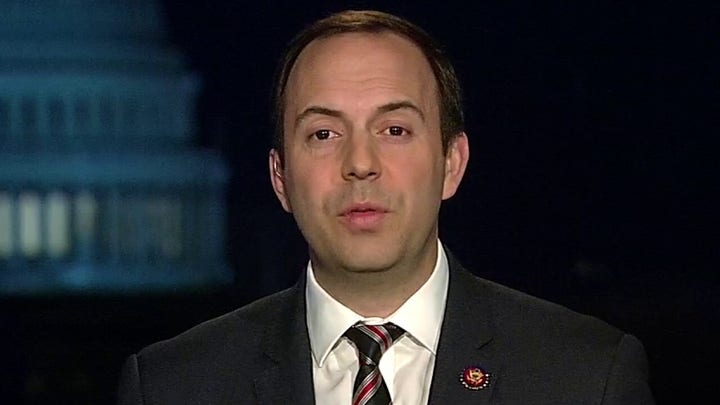 Additionally, Gooden said part of his concern was that Democrats would try to use the bill as an opportunity to push other spending bills that aren't related to coronavirus.

"And, you know, I am hearing from my colleagues. They are saying things: 'Yeah, but these are especially horrific times. The process is something that, perhaps, we should overlook.' That may be all well and good, but for the last 48 hours, Nancy Pelosi and Steve Mnuchin have been the only ones working on this bill. I can't, in good faith, vote for something just because Nancy says it's okay and the president has agreed with her," he explained.

Echoing a statement he sent out after the interview, Gooden said that voting based on what Pelosi was telling him was "not acceptable" to him and was not the promise he had made to his constituents.

"It's not something I feel good about. It was a difficult 'no,'" he told the "Friends Weekend" hosts. "There are measures in this bill that Republicans are uncomfortable with. But, it's very difficult for me to sleep well after voting one way or another on a bill I haven't read."

"Is it any wonder our legislative body operates so dysfunctionally?" he later wrote. "I don't wish to disparage any House members as they hail this bill as a positive step forward. There are great things in this bill that I look forward to learning about as I read it today, but I'm not here to rubber-stamp Nancy Pelosi or anyone else's work without proper vetting."