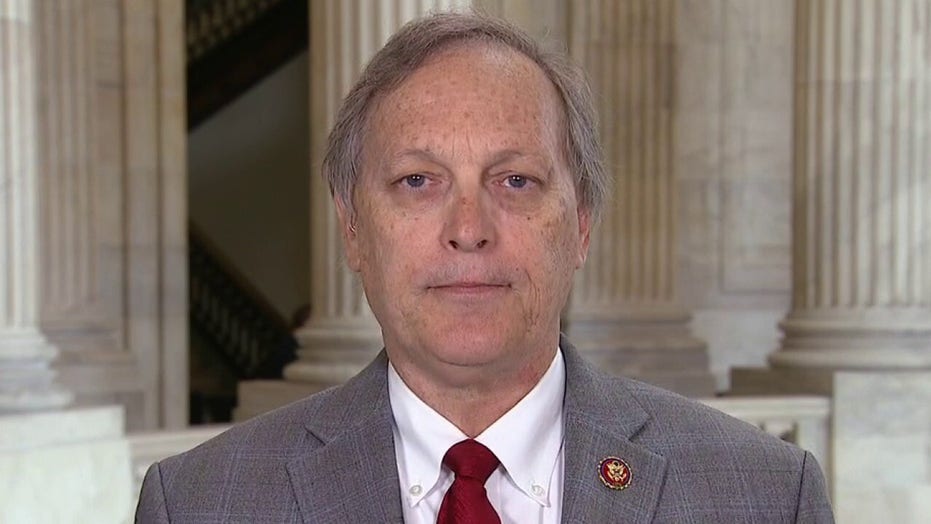 Rep. Biggs: House Democrats do not want to work with Republicans on valuable police reform

Rep. Andy Biggs, R-Ariz., said on Thursday that the Democrats' push to “take away” qualified immunity for police officers is going to disincentivize people to join the police force.

Both chambers of Congress are tackling police reform this week, as Senate Republicans unveiled the "Justice Act" bill and the House Judiciary Committee gets ready to work on a proposal of its own. 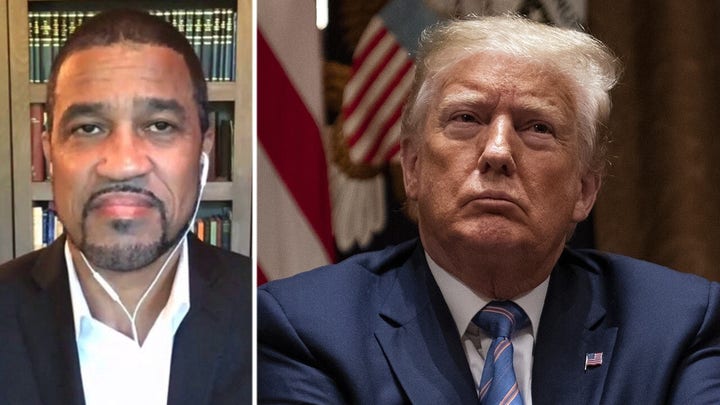 Sen. Tim Scott, the lone African-American GOP senator, spearheaded the legislation in the wake of George Floyd's death and nationwide protests demanding racial justice – including calls from activists to dismantle police departments. He framed the legislation as a bridge between law enforcement and communities of color.

The Senate bill came after last week Democrats in the House revealed their own "Justice in Policing Act."

Wednesday's activities come a day after President Trump signed an executive order addressing police conduct. Trump's order touches on use of force best practices, information sharing to track officers who have repeated complaints against them, and federal incentives for police departments to deploy non-police experts on issues like mental health, homelessness and addiction.

The Justice Act also includes a provision that would make lynching a federal hate crime and would call for a study on the social status of black males that has been supported by House Speaker Nancy Pelosi.