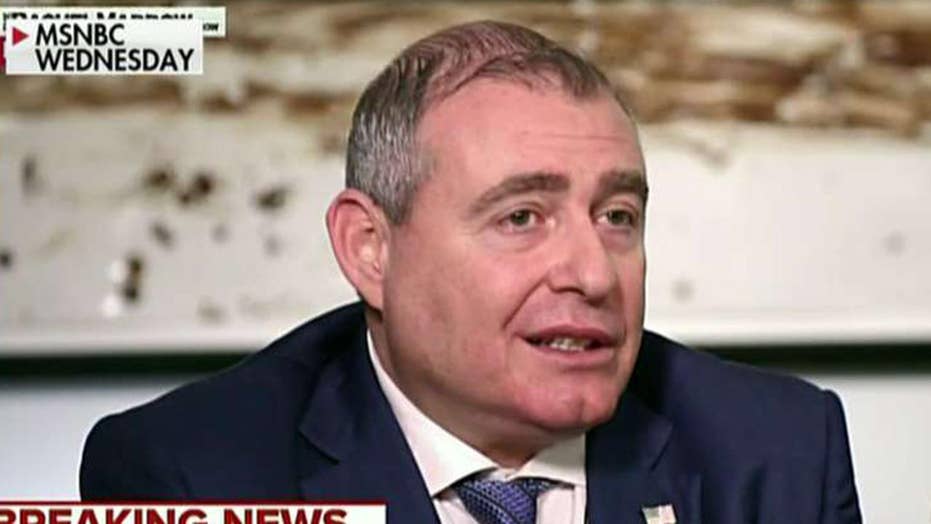 "[Rachel Maddow] said, 'I've been working on this interview for months.' If you go back, that's what she said," Priebus said on "Hannity" Thursday." "So in other words, she, Schiff knew, Pelosi knew slow-walking the articles of impeachment. They all knew. They're all in on it."

"So my point has been... stop treating this as if this is a real trial and not a political operation," Priebus said. "This is a new political weapon in modern politics in our modern political world. And Donald Trump is the first victim."

Speaking to MSNBC's "The Rachel Maddow Show" a day after he provided a slew of new documents and text messages to House investigators, Lev Parnas told Maddow that Trump was contemplating cutting all forms of financial assistance to Ukraine in exchange for an investigation into Joe Biden, not just military aid -- and, Parnas said, the plot had a clear political motivation.

Priebus called on republicans to play "hardball" saying impeachment had been weaponized by the Democrats and the GOP should call on Hunter Biden as a witness.

"One hundred years from now, if a president doesn't have the House in his same party, that president is going to be impeached. So it's time to play hardball," Priebus said. "I loved the phrase reciprocal witness list. It's exactly right. And Biden is needed in order for us to test the reasonableness of that of the president, bring up corruption and Biden on the call. But Hunter Biden is needed to test what this case is all about."

The former Republican National Committee chairman called on Republicans to play the "So What?" defense.