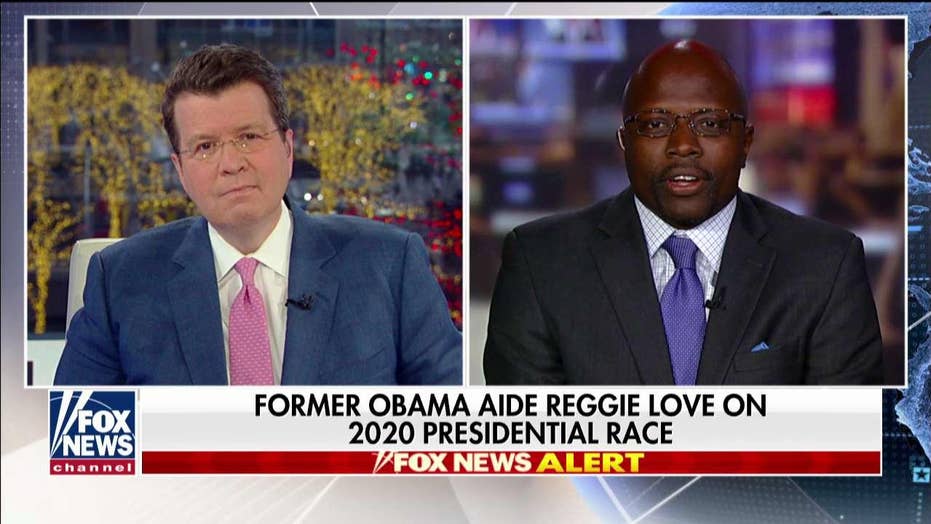 Love told Neil Cavuto on "Your World" that both Biden and Obama have done "tremendous" service to the United States, but he believes Buttigieg's "new ideas" can energize Democratic voters to go to the polls in November.

"I think Pete Buttigieg has had a great opportunity to do something unique: bring about transformational change to the country," Love explained. "I think he's got a great message about unity. And ultimately, when you look at the difference in 2016 and 2008, it's really about getting people excited to vote." 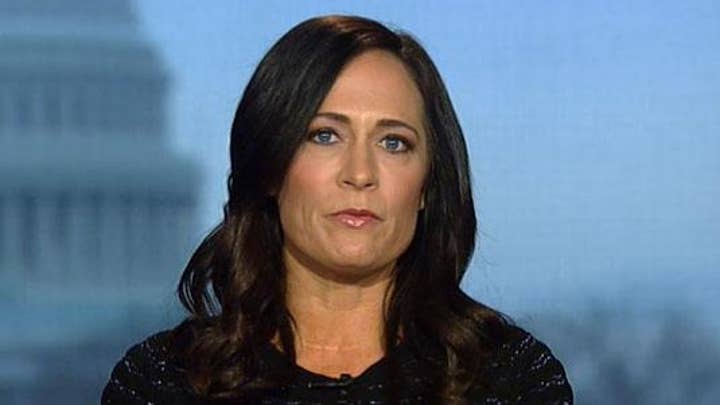 He said that Buttigieg's campaign is more focused on telling Americans what the 38-year-old politico can do, rather than just "fear-mongering" and offering up the goal of defeating President Trump.

Love, who played on Duke University's 2001 national championship basketball team, added that Buttigieg's standing in the Iowa polls is not as much of a concern as people have expressed. Two polls published in recent days show Buttigieg in third place in the first nominating contest.

He said that Buttigieg is lesser-known than some of the other candidates and claimed that more than 40 percent of caucus-goers are still undecided with three weeks to go.

"I would argue that given Pete's relative newness on stage, it's pretty impressive that when people get to actually hear Pete's message, they like him," Love said. "And when people are undecided and having had a chance to meet him or talk to him or learn about him, I kind of dismiss that a little bit...,"

"I think when Barack Obama won Iowa -- before that, not many people knew who he was," he added. "And a lot of people said very similar things about him: 'He's a nice guy, very articulate ... But maybe he's a little too young, a little too brown, a little too maybe-not-born-here-in-this-country.'"

He said that Obama was able to push through such skepticism and spend an "impactful" eight years in office.