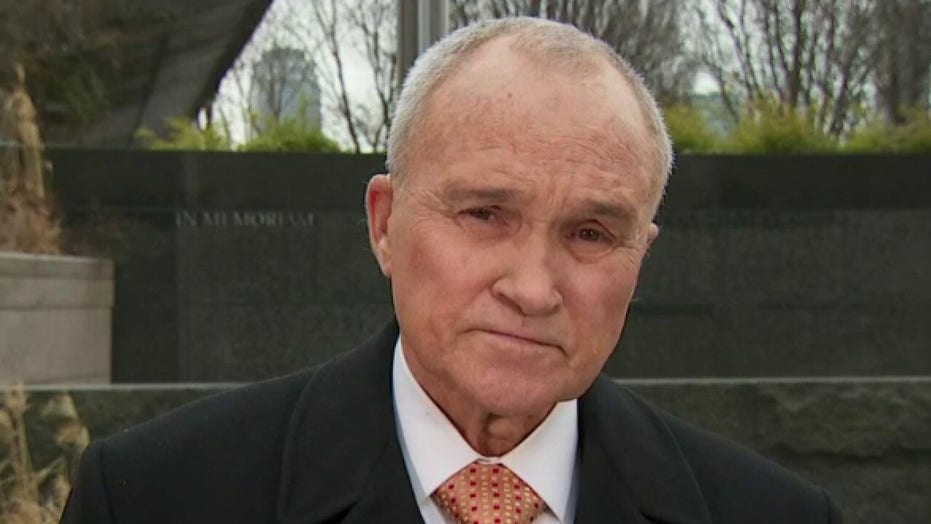 Former NYPD commissioner Ray Kelly weighed in Wednesday on New York City Mayor Bill de Blasio's ongoing push for a "shelter-in-place" order that would place further restrictions on residents in order to combat the spread of the coronavirus.

"I think having the world's most important city 'shelter-in-place' would be a profound decision that right now I'd certainly side with Governor [Andrew] Cuomo," Kelly told "Your World with Neil Cavuto." "I hope he's talking to medical experts. I hope he's getting the right advice. I know the mayor, Mayor de Blasio suddenly hinted that this is going to happen, but this could set back this city economically for a long, long time to come."

"I don't know if the evidence is there to warrant it," Kelly added.

De Blasio warned New Yorkers on Tuesday to be prepared for a potential "shelter-in-place" order as the number of coronavirus cases continue to climb in the city.

Later Tuesday, Cuomo's office pushed back at taking such a blanket action.

On Wednesday, the mayor clarified that he is “almost to the point” of recommending a city-wide shelter-in-place order to Cuomo before saying in an interview with NBC’s “Today ”that the U.S. military should “get in this game” and help areas battling the outbreak.

"I know the president is talking about economic stimulus," Kelly said. "Yeah, but you can't just shut down business totally in New York City and expect this stimulus to work."

The former commissioner also said that the New York Police Department was prepared to handle the pandemic, one day after the department announced an officer had tested positive.

"I think the police department in New York City is is prepared to handle a situation where significant numbers of police officers are affected by coronavirus," Kelly said.