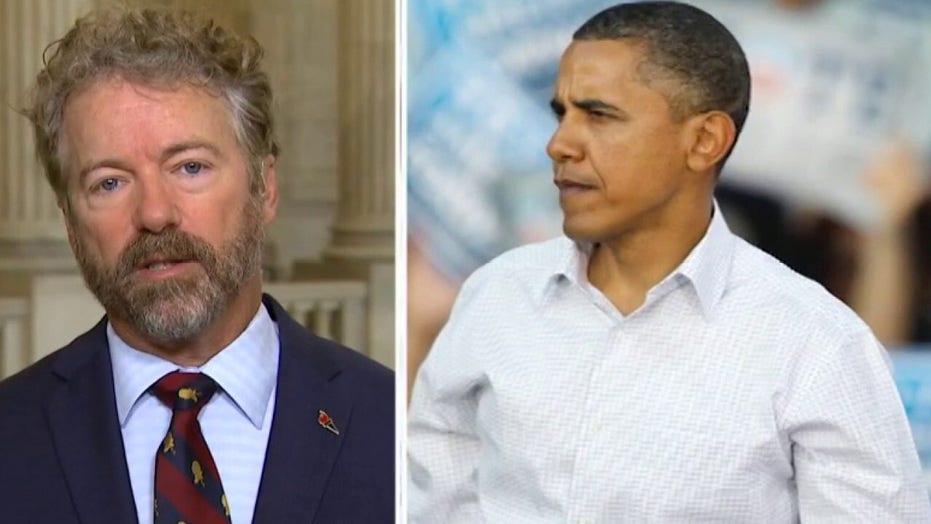 Sen. Rand Paul said on Wednesday that while states continue to keep their economies shut down due to coronavirus, there will be an "economic calamity" because the federal government is already so deep in debt.

“We have no money, we have no rainy day account, we have no savings account. The three trillion that we’ve already passed out is imaginary money,” the Republican Kentucky lawmaker told “America’s Newsroom.”

Paul said that money is being borrowed from China, highlighting the irony that the United States is going to be more dependent upon the country that is responsible for spreading the coronavirus to Americans.

Meanwhile, California borrowed $348 million after receiving approval to use up to $10 billion in federal funds until the end of July, a Treasury Department spokesman told the Wall Street Journal on Monday.

Illinois and Connecticut have also been approved to tap into federal funds to aid with the unemployment claims -- $12.6 billion and $1.1 billion, respectively – but neither state had requested to borrow the money as of the end of April. 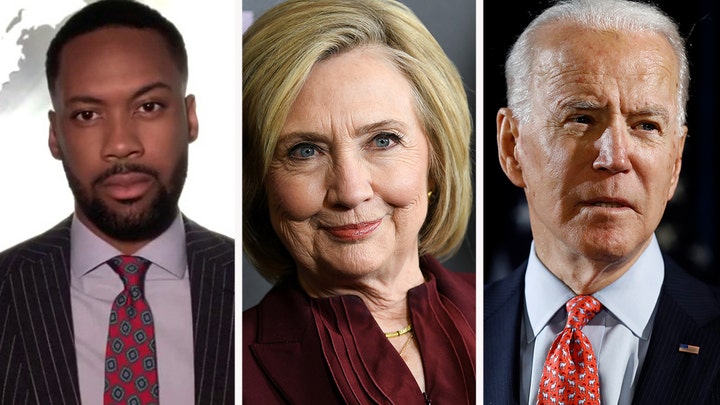 California, who would boast the world’s fifth-largest economy if it was an independent nation, has been hit hard economically by the coronavirus pandemic. About 3.7 million people have filed unemployment claims in the state since mid-March.

There is also mounting pressure on California Gov. Gavin Newsom to relax the state’s stay-at-home orders and reopen parts of the economy.

Paul claimed that the only way to avoid an economic depression is by “opening the economy.”

“It’s not a lack of money, it’s a lack of commerce," Paul said. "If you let them trade, if you take them out from forcible home arrest, our economy will recover, but, if you keep everybody under home arrest and say you cannot practice your business, you cannot sell your goods, there will continue to be an economic calamity.”

Paul blasted Democratic-run states for keeping the economy shut down to prevent the spread of the coronavirus.

“All these blue state governors who don’t want to open their state, now they’re clamoring for federal money to bail them out because no state revenue is coming in. We don’t have any money.”