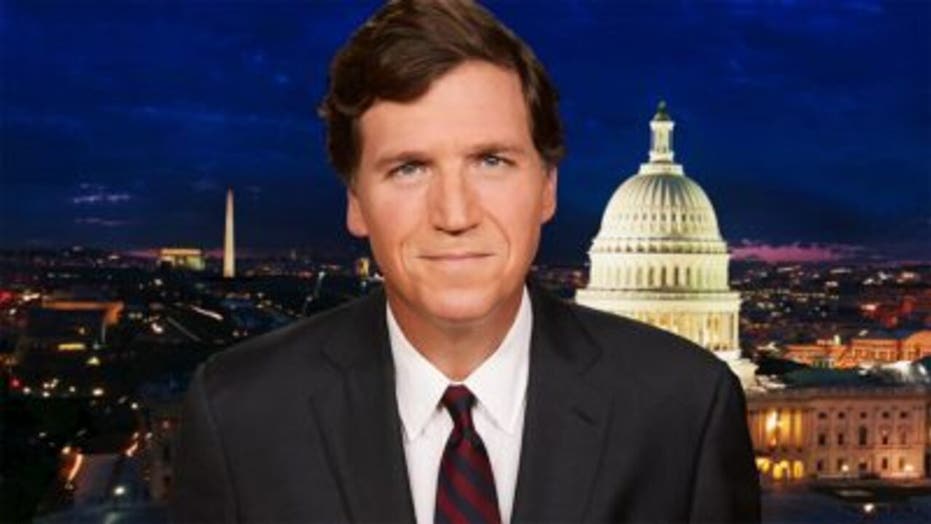 Comedian Jimmy Dore, an independent-progressive known for being outspoken against the U.S. establishment, told Fox Nation's "Tucker Carlson Today" on Wednesday that former President Trump didn't "steal democracy" as Democrats repeatedly claimed, and Democrats like Joe Biden only pretend to care about progressive causes, often making things worse all around.

Dore, who supported socialist Sen. Bernie Sanders, I-Vt., in the 2016 Democratic presidential primary but also criticized him during the general election, said Democrats like Biden tend to virtue signal their progressive bona fides through identity politics rather than taking concrete actions to realize the progressive agenda.

In that way, he added, they along with the Republicans have formed an American "oligarchy" both unaccountable to the American people and predating the past two controversial presidents.

"It's all signals, but there's no substance. We're signaling that we want to help the minority community, but we're not actually helping them," Dore said of the Biden-led Democrats.

"So that's what identity politics is. It's a big diversion. And the joke I say, you know, if it was 1860, the Democrats would be bragging about their first transgendered slave owner."

Dore called out the Washington establishment for being beholden to corporate interests, no matter their populist rhetoric. On the Democratic side, he argued, voters may be captivated by certain politicians. However, Dore argued, they often end up disappointed when their candidate aligns with House Speaker Nancy Pelosi, D-Calif., and corporate interests like the enormous defense contractor conglomerate Raytheon or Wall Street titan Goldman Sachs. 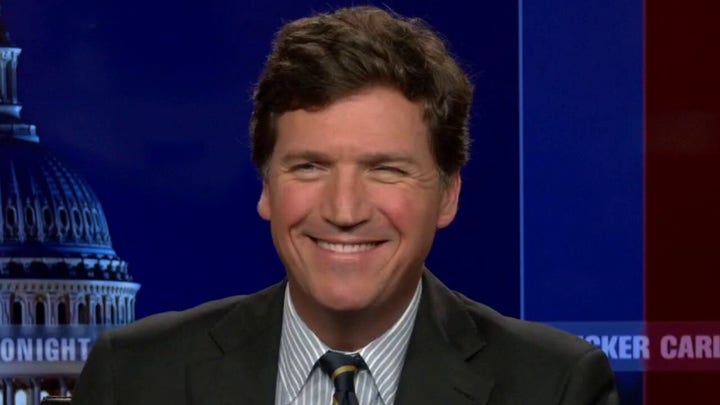 Previous Treasury Secretaries Hank Paulson and Lawrence Summers, as well as Rep. James Himes of Connecticut and former New Jersey Gov. Jon Corzine are alumni of Goldman Sachs, while current Defense Secretary Lloyd Austin III was a board member of Raytheon from the time of his military retirement in 2016 through his nomination to the Pentagon by President Biden.

"The idea that we have progressives inside the Democratic Party -- it's actually more deleterious to the progressive movement to have them there because it gives people the false impression that there's somebody in government fighting for you, that there's one of the parties that are kind of on your side and they aren't," Dore said.

"And the quicker people realize that both parties are not on their side," he continued. "That they only serve the oligarchy. We are, in fact, in an oligarchy. Your democracy was stolen way before Trump. Until that happens, we won't ever have real change."

Focusing on how politicians signal their support for certain endeavors through the lens of identity politics, Dore remarked that Biden could have lived up to his campaign promise of national unity and equity by seeking worthwhile progressive policy. Instead he sought to assuage his supporters' concerns by creating sweeping but simple achievements like declaring June 19 – Juneteenth – a federal holiday.

"The establishment has learned how to co-opt identity politics to put the brakes on economic progress and justice. So I would say if you want to help Black people, nothing would help them more than a free college student loan relief and Medicare for all and a living wage," he said.

"But Joe Biden comes in, does none of those things, but he makes Juneteenth a holiday."