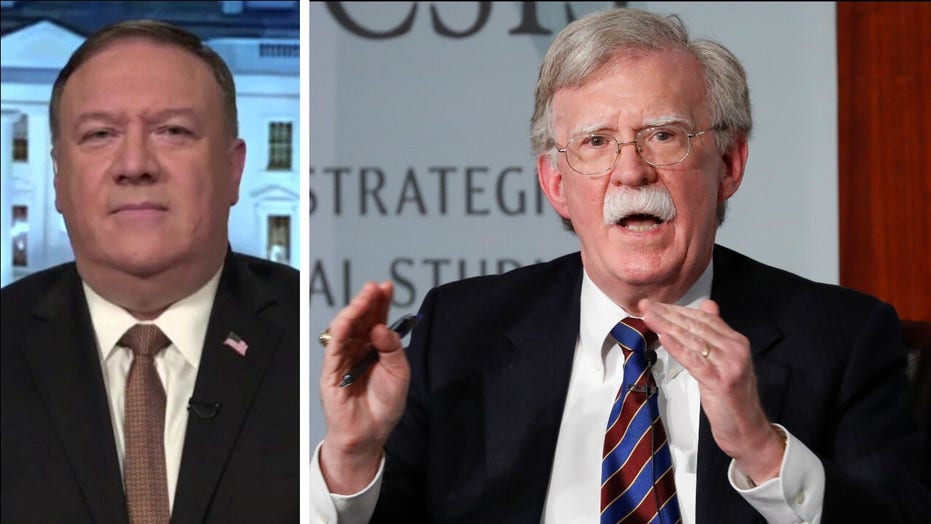 Secretary of State Mike Pompeo claimed on "Hannity" Monday that former National Security Adviser John Bolton was left out of meetings "because he was leaking or he would twist things or he'd lie."

Pompeo went on to describe Bolton's forthcoming memoir of his time in the Trump administration as "both said and dangerous," comparing him to controversial National Security Agency whistleblower Edward Snowden.

"The president and others, myself included, had to cut him out of meetings," Pompeo said of Bolton, adding that based on what he's seen of the book, "there's lots of falsehoods, there's lots of lies contained in there." 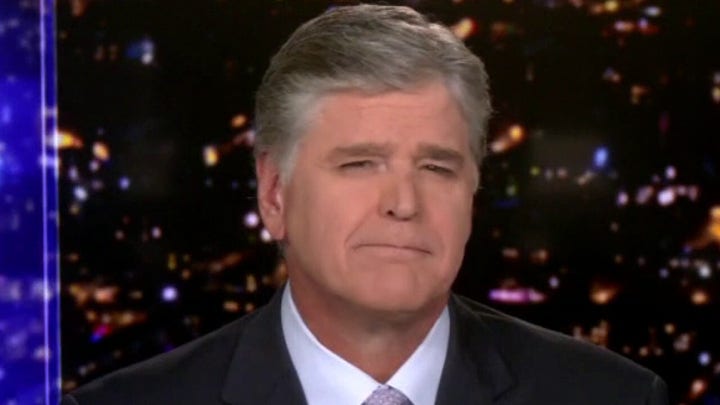 "It was a really difficult situation where John Bolton thought he was more important than the president of the United States and the American people," the secretary of state said.

Pompeo also dismissed the idea, propagated in Bolton's book, that Trump stakes out foreign policy positions in order to help his reeection chances.

"He didn't kill Qassem Soleimani to get elected. He isn't pushing back against the Chinese Communist Party to get reelected," Pompeo said. "He didn't get out of the Paris Climate Accord to get reelected. He did them to secure ... basic rights and security for every American."

"This president's foreign policy is something that John Bolton should've been proud of and instead he stepped away in a way that fundamentally misrepresents what we've done. Frankly," Pompeo went on, "the information that he's released puts criminal liability squarely on him.

"We saw what happened when people [de]classify information like Edward Snowden. What John Bolton did here is not dissimilar from that, and while we will leave open for the Justice Department to take its action, this kind of information getting out presents real risk and real harm to America."