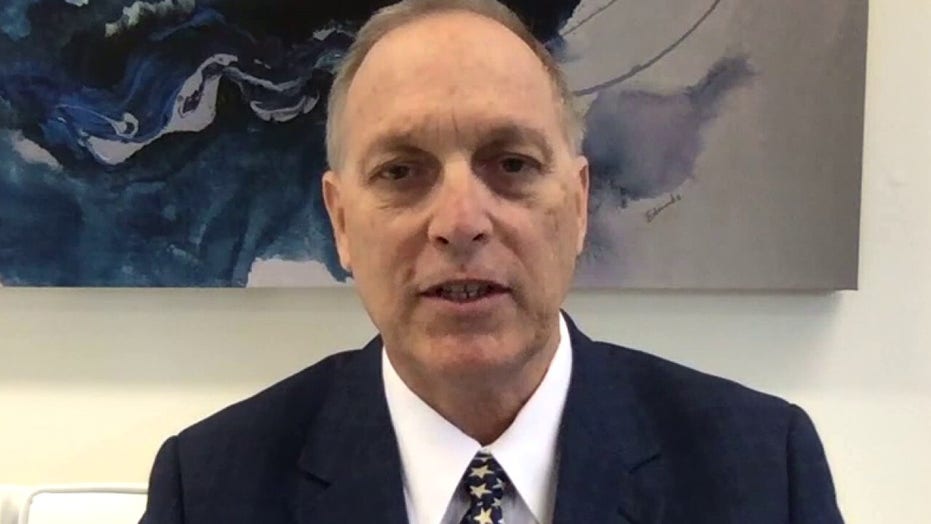 Politico reporter Tara Palmeri's observation runs contrary to the assumptions of many in the Washington D.C. establishment and the mainstream media.

"People don't want to hear anything against Trump," Palmeri said during an appearance on MSNBC. "Actually, the more he stays out of the media, the more that he becomes this martyr, this looming figure over the GOP."

"People don't want to hear anything against Trump."

In fact, there is now a "crusade" being waged on behalf of the former president in places like Wyoming, where Trump is "way more popular" that the state's high-ranking congressional Republican, U.S. Rep. Liz Cheney, Palmeri said.

She drew the conclusion after speaking with locals in the Cowboy State about Cheney’s vote to impeach Trump while covering an anti-Cheney rally led by Rep. Matt Gaetz, R-Fla.

"I actually went out of my way to try to find someone who would defend her and I really could not," Palmeri told MSNBC. "She didn't have that much name recognition, considering she's a Cheney. ... I mean, I said her name at a hardware store, and someone shouted a threat."

The "overwhelming" consensus that Palmeri heard from voters was that Cheney's vote for impeachment was "not a vote for Wyoming" and "therefore she has to go."

She then described an apparent disconnect between what's perceived as truth in D.C. and what’s perceived as truth in Cheyenne. Palmeri mentioned locals not wearing masks, expressing distrust of the coronavirus vaccine, claiming both that the number of reported deaths from the pandemic were "inflated," believing the 2020 presidential election wasn't legitimate, and that the Jan. 6 riot on Capitol Hill was "staged" by Antifa.

"I think the base is getting stronger, truly. I think an impeachment [conviction] would make him even more powerful."

Tara Palmeri is seen during an MSNBC appearance.

"I hate that they're so distrustful," Palmeri said. "It feels like another world but that's what's on the ground and I don't think that we can ignore it and I'm really happy that I went out there and saw it because I think that there's a huge disconnect between Washington and the rest of the country."

In Wyoming, she added, "A lot of people said they aren't really Republicans, that, like, they're for Trump. That's it ... I think the base is getting stronger, truly. I think an impeachment would make him even more powerful — a conviction, is what I mean."