Piers Morgan slammed the mainstream media for continuing to ignore the Hunter Biden email scandal, telling "Tucker Carlson Tonight" that true journalists do not allow their personal biases to affect what or how they report.

Morgan, co-host of "Good Morning Britain" with Susanna Reid, said journalists have an obligation to cover news fairly and to investigate potentially important claims to determine their veracity no matter their personal viewpoint.

"[I]t doesn't matter what side you're on here. Journalism, freedom of speech, dictates -- the First Amendment dictates -- that when a story like this drops, and it's not being denied by the people it's accusing for six days now, clearly there is something there that they want to hide," he said.

"The job of a newspaper, of a television network, of anybody, frankly, in the media, who believes in freedom of speech and believes in journalism is to go and investigate the allegations the New York Post has made." 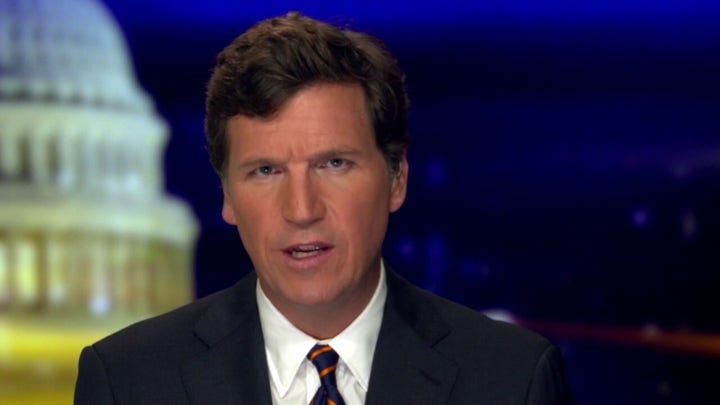 Morgan added that technology companies like Twitter and Facebook are outside their lane when they show an "instinctive reaction" to suppress elements of stories for one reason or another, and said that both tech giants and mainstream media would indeed be intentionally drawing attention to the scandal if 50-year-old Hunter Biden were 41-year-old Donald Trump Jr.

"Imagine if we switched the names around. Imagine if the story was about Donald Trump Jr. and Donald Trump. What would be happening? Do you think that the tech giants would be suppressing the story would the mainstream media be ignoring the story and say that it's all just an unfair smear on the Trumps?"

Morgan remarked that he considers himself a "liberal" but often wonders what has happened within the left-wing political movement.

"What is going on when liberals want to attack and suppress freedom of speech?" he asked, calling the situation a "conspiracy" to make Hunter's story go away.

"If Joe Biden was to win does he think the story goes away? Of course it doesn't," he continued, calling on the elder Biden to speak openly about the scandal -- adding that he sees similar incidents occur in his home United Kingdom.