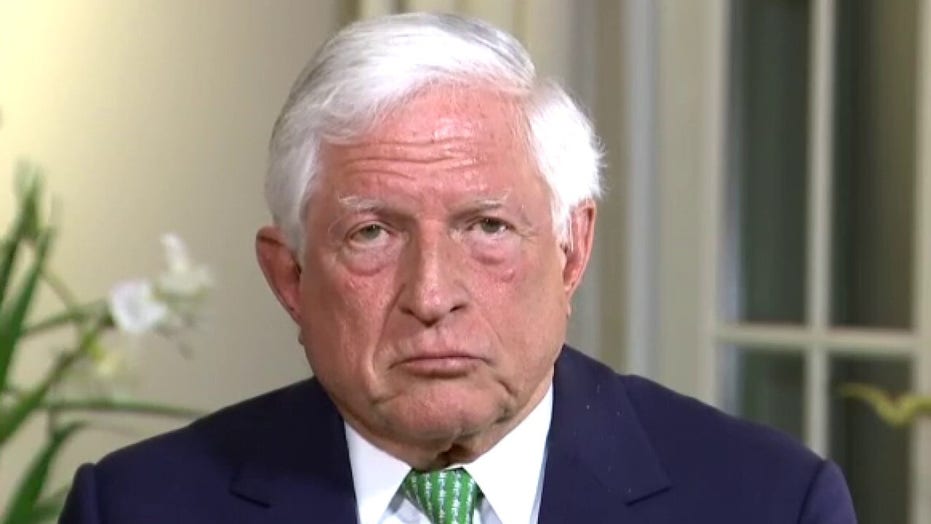 Former McKinsey & Company senior partner Peter Walker joined "Tucker Carlson Tonight" Thursday, where he was grilled by the host about his former company's cozy relationship with China and his statement that Beijing response to the coronavirus pandemic deserved "high praise."

"I think the harsh action that they took, given the scale of China and the number of big cities ... was exactly what they needed to do to be able to prevent the outbreak from going any further," Walker responded.

Carlson brought up the police state measures enforced by Chinese authorities as they scrambled to stop the COVID-19 from spreading.

"What would you say to the families of those who died, starved to death alone in their apartments, or the people who are wondering where their relatives went after they were bundled into Chinese police vans?" Carlson asked Walker. "How would you square their grief with the praise you just heaped on the quarantine?"

Walker said there should be grief and every death is "heartbreaking," but China prevented the virus from spreading "off the charts" to other cities. He said, to the contrary, the United States "got a late start when all is said and done" and was "more unprepared" to respond.

Before introducing Walker, Carlson explained the influence held by McKinsey, a renowned management consulting firm that the host credited with championing the practice of outsourcing jobs, as well as their influence over America's business relationship with China. Carlson noted that Walker's book, "Powerful Different Equal," was praised by China's communist regime. 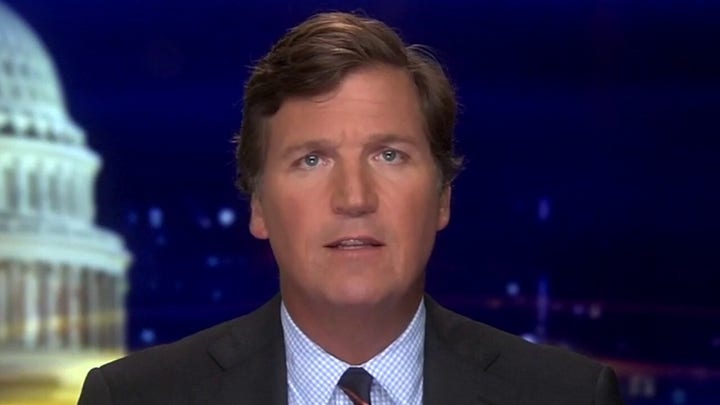 Carlson then brought up China's human rights violations, specifically the persecution of the predominantly Muslim Uighurs in the northwest of the country, including placing around 1 million Uighurs in concentration camps.

"The difference between collectivism and common good is a huge disconnect with the U.S. because we regard ... human life [as] sacred and therefore any ... injustice is something we ought to be railing against," Walker explained. "And they're just not wired that way."

He said the Chinese people view the success of their society in terms of how many are collectively being lifted out of poverty and receiving education.

"I bet they do," Carlson countered. "That's a pretty handy way to excuse putting a million people in a concentration camp. ... Listening to you it seems like a pure apology for fascist behavior."

The host then pressed Walker for a "ballpark" estimate of how much money he's made with McKinsey in China, but did not get an answer. Carlson then argued that the American economy, partly due to McKinsey's work, has become so tied to China, perhaps to its detriment.

"I wonder if that's, in fact, hurting our country. Why would we want to be aligned with a government that grotesque?" Carlson asked. 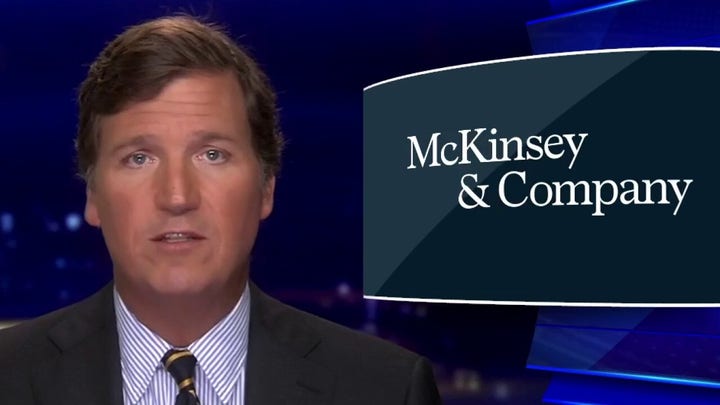 Walker went on to say that McKinsey advised American companies to outsource manufacturing to China during a time when the public perception of free trade was favorable and China's power in the pharmaceutical world was unforeseen.

"I think we're in a different world now in terms of being much clearer about what really essential goods are or not," he said. "I think in the spirit of what McKinsey was advising, I think everybody was in favor of free trade in the sense of let every country do what they do well, and if you could take advantage of cheap, talented labor in China, which is not so cheap anymore, it was kind of something that improved the overall economic well-being globally.

"I think now that we're realizing the dependencies," Walker added. "I mean, how many Americans would have imagined that most of the ingredients for pharmaceuticals came from China and you're vulnerable?"