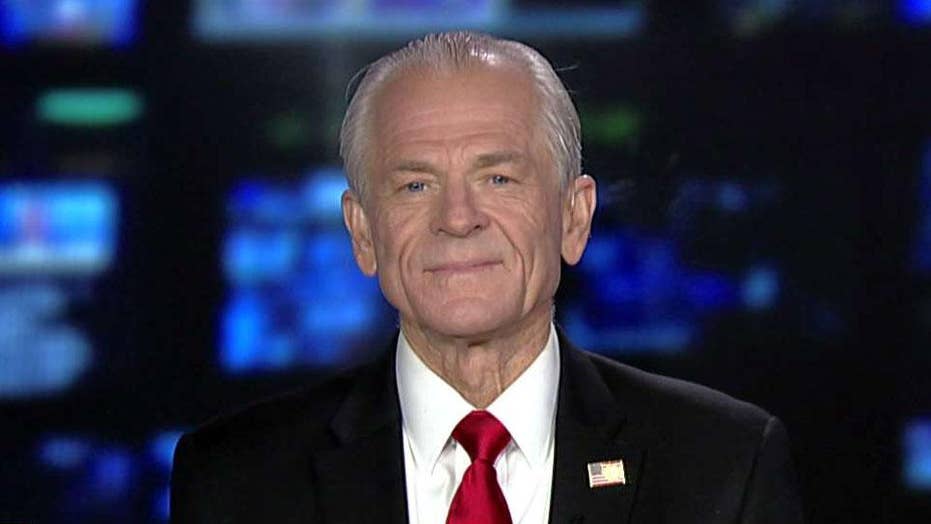 Appearing on "America's Newsroom" with host Sandra Smith, Navarro lamented the fact that the president's recent historic trade deal with Japan while in Geneva, Switzerland was totally overshadowed by the House Democrats' impeachment inquiry.

"It was the most amazing renegotiation we've had with a multi-lateral organization," Navarro said. 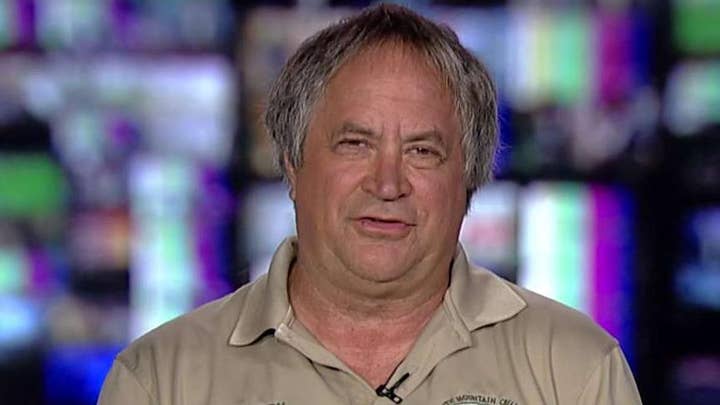 A joint statement put out by the White House and Japanese Prime Minister Shinzo Abe explained: "The United States-Japan Trade Agreement will eliminate or reduce tariffs on certain agricultural and industrial products to enhance bilateral trade in a robust, stable, and mutually beneficial manner between our nations, which together account for approximately 30 percent of global gross domestic product.

"Together those two Trump wins will net Americans billions of dollars, tens of thousands of jobs," Navarro said. 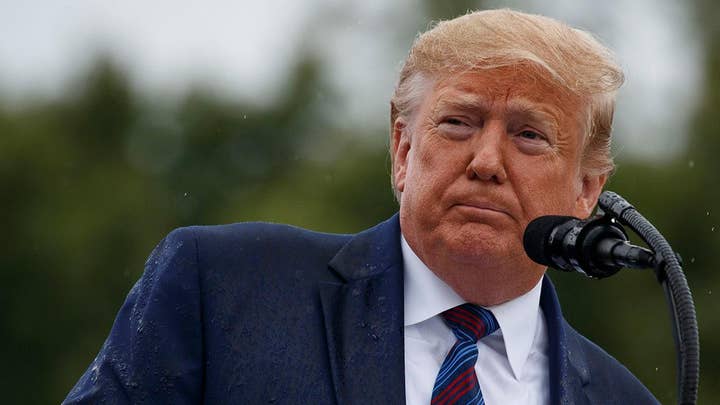 In an op-ed on Fox Business, Navarro wrote that "radical Democrats’ impeachment squad and much of the American media are missing a great presidency" because the news cycle is so heavily "dominated by another politically motivated witch hunt circus."

He added that cable news airwaves were "clogged by a bevy of self-righteous and sanctimonious commentators attempting to drag America into yet another witch hunt."

"What we are witnessing writ large," said Navarro, "is the simultaneous devolution of America[n] politics and journalism at the sacrifice of important opportunities to improve the lives of Americans. What we are missing in the endless witchhunt news cycle is a fair and accurate accounting of what history will surely judge to be one of the greatest presidencies in modern times."

He echoed that sentiment talking with Smith: "When I looked at the news cycle at night when I got home--crickets!"

"When we have a president who, for three years during the Mueller-Russia witch hunt just did his job, put up great numbers on the economy, great numbers on trade...I mean, Sandra, this was like a beautiful thing for America," he said.

"And, all we got was a news cycle just overwhelmed by what is the second impeachment circus in three years. And, I'm looking at this thinking, 'This is simply a coup d'etat!" Navarro said.