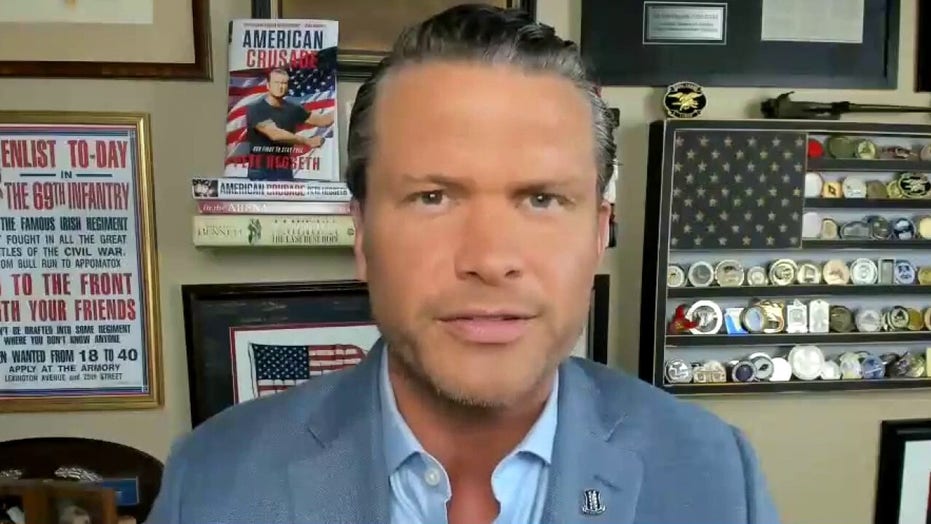 As protesters in Seattle continue to claim their own territory, "Fox & Friends Weekend" host Pete Hegseth said on Friday that leftist ideas –­ such as defunding the police, dissolving the southern border and revoking the Second Amendment –­ will not work.

“The question is, do you send in the troops? Do you say, ‘hey, this isn’t going to happen anymore, or do you let Seattle sort of implode on itself? It’s a scary glimpse into the minds of leftists right now," Hegseth told “Fox & Friends.”

The leadership in Seattle appeared to be in disarray Friday after the city's embattled mayor called the protesters who took over an "autonomous zone" in the city "patriotic." Meanwhile, the official who ordered police to flee the nearby precinct has refused to come forward.

Despite protesters calling on Mayor Jenny Durkan and Chief Carmen Best to resign, the mayor resisted the call and raised eyebrows when she joked about considering a "Thelma & Louise" moment in an interview, referring to the 1991 movie about two women on the run from the law. 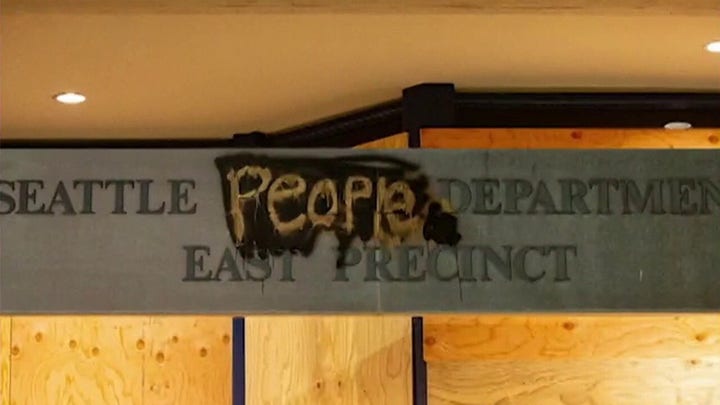 On Thursday, the crowd continued to occupy the six-block downtown area, named the “Capitol Hill Autonomous Zone” (CHAZ) because of its location in the city's Capitol Hill neighborhood.

A few police officers re-entered the so-called “cop-free zone” on the way to the boarded-up, abandoned East Precinct building.

Hegseth said that America’s public schools and universities are teaching that the country is defined by its “sins” and should be blamed for the problems in the world.

“If you teach that, then these protests are seen as patriotic. Declaring autonomous zones that get out of the United States and American all together, replaces cops with restorative justice which is really just code for reparations. That all makes sense,” Hegseth said.

“The other side that says ‘wait, we know America is flawed. No country is perfect. Humans are not perfect, we’re all sinful, but, we learn from our past and improve and become the most free, most diverse, most tolerant, most prosperous country in human history, why can't you appreciate that?”