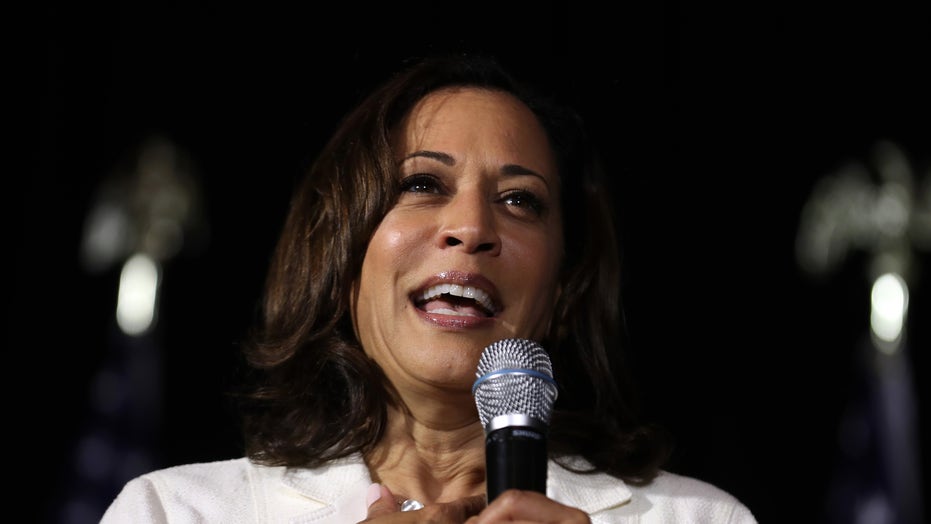 When asked what she would do as president to curb the country's reliance on "single-use plastics," Harris pointed to the "images" of plastic bags and bottles that are found in the ocean and celebrated California's ban of plastic bags.

"I think we have to create incentives," Harris told CNN anchor Erin Burnett. "We have seen innovation take place when leaders lead."

Burnett then mentioned how banning plastic straws are a "big thing" and asked her if people should ban them.

"I think we should, yes," Harris responded. "Look, I'm going to be honest... It's really difficult to drink out of a paper straw... so we kinda have to perfect that a little bit more." 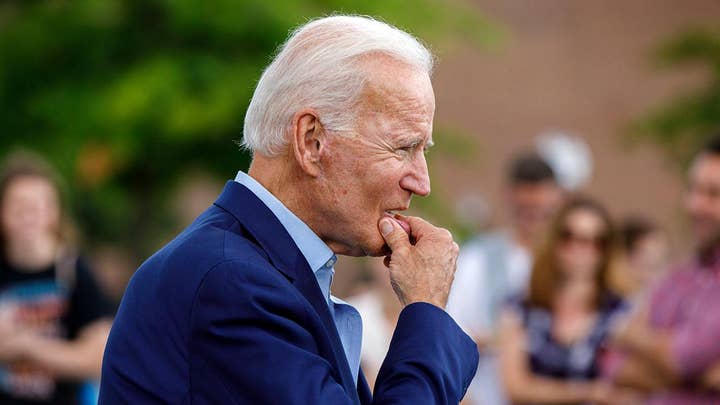 Ten of the leading 2020 Democratic candidates were scheduled to appear in a lengthy session focused on the "climate crisis" and spanning seven hours, with each of the candidates allotted roughly 40 minutes.