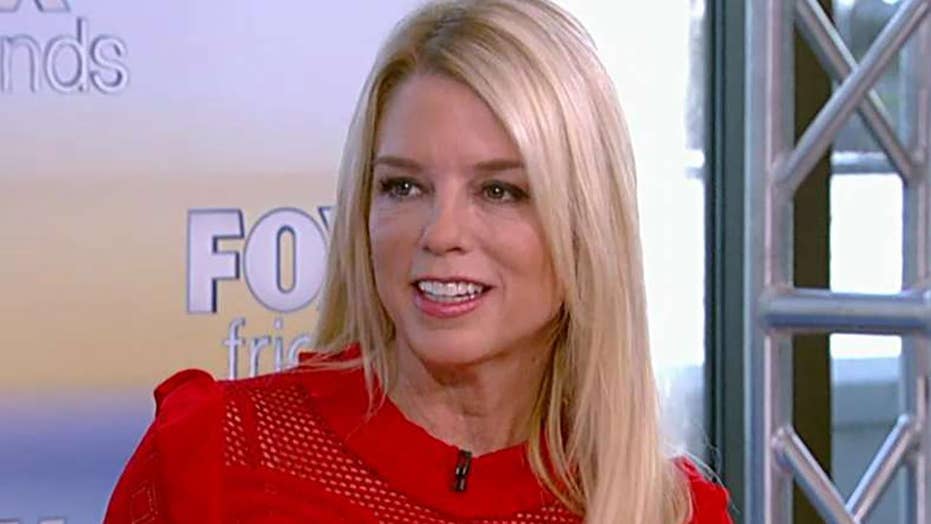 Former Florida Attorney General Pam Bondi said Thursday that she has "no reservations" about potentially joining the White House amid reports she will be part of the administration's plans to beef up its communications team before impeachment hearings go public.

This comes as President Trump’s personal attorney, Rudy Giuliani, has hired a trio of attorneys to represent him amid the House impeachment inquiry.

"We'll see. Most likely," she responded, adding that her role would also cover legal issues and special projects.

She said she would not hesitate to join the president's team at this stage of his presidency and that "if it works out it's going to be wonderful."

However, Bondi admits that the president "is his best spokesperson" and praised the work of the current White House staff.

"As an attorney for almost 30 years and looking at what the president has done for our world and the rule of law is truly remarkable," she told the "Friends" hosts. "And the president made promises, and he's keeping those promises and that was at the top of his list. Not only that, our jobs, our economy, all the other incredible things that he's done and doing -- he will continue to do [things] for our country, despite being under siege by the left."