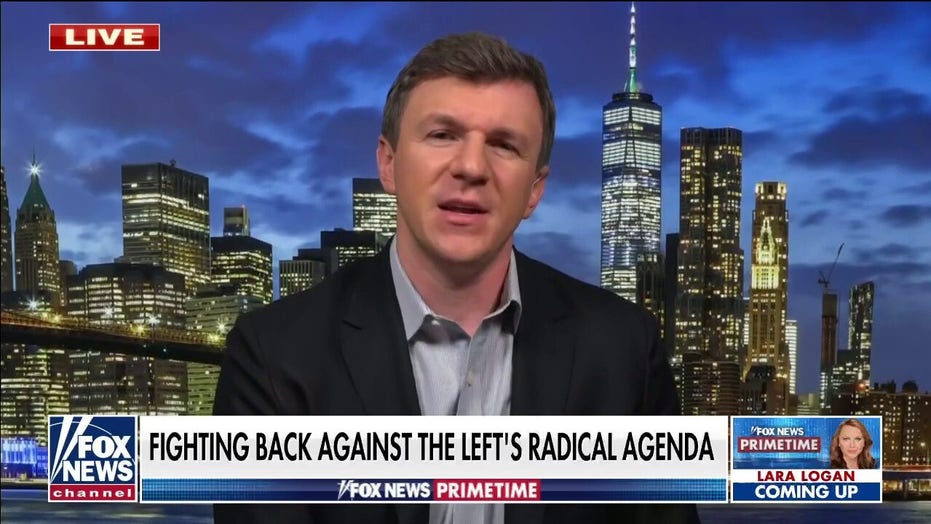 Project Veritas founder and President James O'Keefe spoke out Wednesday about his investigative journalism organization's suit against CNN and the New York Times for defamation, telling Fox News he is confident in his ability to prove actual malice from a CNN anchor – while alleging "collusion" between Big Tech firms and the two left-leaning news outlets.

O'Keefe alleged that he can prove Ana Cabrera indicted herself when she invoked Project Veritas in a February comment on-air about Twitter cracking down on "the spread of misinformation".

O'Keefe previously announced he filed the CNN suit in Georgia, where its world headquarters is located.

He is arguing he can prove actual malice on the part of Cabrera by pointing to a pair of tweets she made three days prior to quoting a Twitter spokesperson who cited the private information policy that resulted in the permanent ban of Project Veritas' account. He also pointed to a report from CNN.com that correctly cited the apparent policy violation.

O'Keefe noted that Cabrera was speaking with Stelter on-air at the time, and the 35-year-old left-wing media guru had claimed Project Veritas "got swept up in a Twitter policy by violating multiple rules on the site."

On "Fox News Primetime," O'Keefe told host Fox News' Pete Hegseth that Project Veritas has demonstrated, especially as of late, that mainstream media and Big Tech can be held accountable for their irresponsible actions through libel lawsuits. 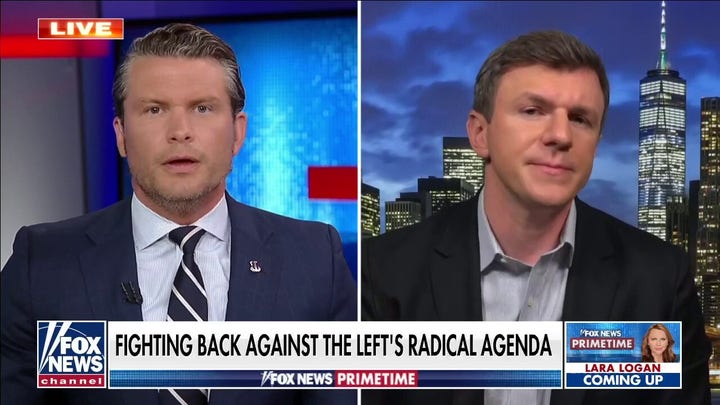 O'Keefe noted that in the Empire State court case against the Times, Project Veritas enjoyed rare success in the procedural hurdle prior to ‘discovery' – the forthcoming exchange of witnesses and evidence before a trial. Normally, he has said, media organizations win in their quest to dispatch with ‘discovery’.

"The collusion between Twitter, Google, Facebook, CNN and the New York Times. So we have to expose that and Project Veritas did the video on [CNN Technical Director], Charlie Chester, saying that his network is propaganda," O'Keefe added -- referring to a damning undercover video in which Chester admitted to the network's hope of seeing President Donald Trump defeated – and that CNN President Jeffrey Zucker could dial up a "red phone" to ask for coronavirus casualty data to be more prominently displayed on screen to bolster ratings.

"Twitter banned us for reporting what he said. But, I don't think we can lose if we fight back, go on offense, and have the courage to stay on offense -- so we sued New York Times, we are suing CNN. We are suing Twitter and we just launched a new initiative to represent other people to sue for defamation."

O'Keefe pledged to see New York Times reporters "deposed under oath" – despite the paper's legal motion they were merely expressing an opinion. He noted, however, that Facebook summarily relied on that ‘opinion’ as the basis of fact-checking others' videos posted to the social media platform.

"There is this oligarchy there – a connection – and we're going to get past motion to dismiss in the CNN lawsuit -- and depose Ana Cabrera and Brian Stelter at CNN."

"The facts submitted by Veritas could indicate more than standard, garden variety media bias and support a plausible inference of actual malice," Wood wrote in his March ruling.