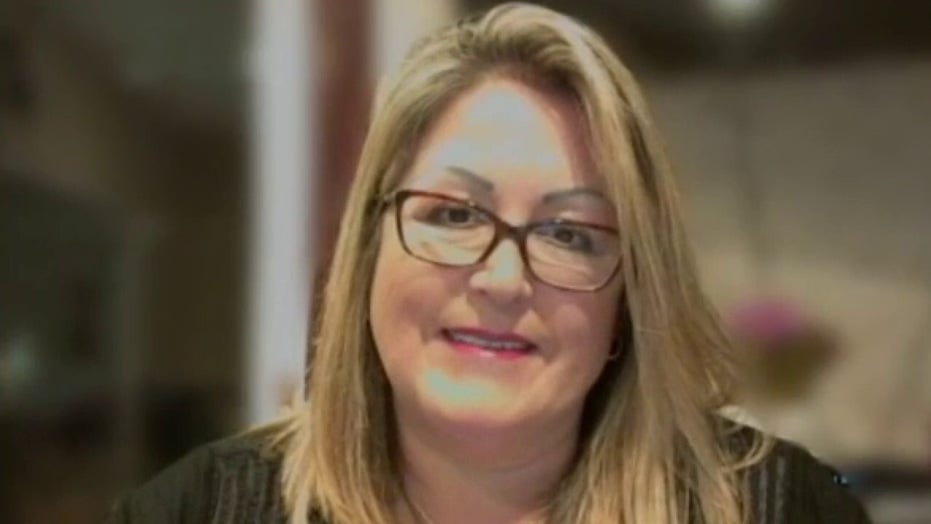 Cleveland bakery owner on defending store from rioters: Our business is our life, we couldn't let it be destroyed

The owners of Corbo's Bakery in Cleveland armed themselves to protect their business from rioters.

A Cleveland, Ohio, bakery owner said her family and her employees had "no choice" but to brandish rifles to defend their business from rioters earlier this week.

In an interview Thursday on "Fox News @ Night" with host Shannon Bream, Corbo's Bakery fourth-generation owner Selena Corbo explained that her family and employees were preparing to open on Monday when a "riot" that had "evolved" came to their door.

By Corbo's count, there were between 400 and 500 "rioters" outside of her storefront. A video of the encounter, however, only showed a handful of protesters with signs chanting "Hands up!"

At one point, an African-American man with his arms raised kneeled on the brick sidewalk in front of the barrel of the rifle — until a window was broken and the crowd quickly dispersed as the glass shattered to his right.

"You want to know the truth?" Corbo asked Bream. "I was there with my children -- two of my three sons and my husband. And, all we thought about was to protect ourselves and our business."

"We really weren't thinking about anything else, to be honest with you," she assured. "You know, were we nervous? Of course. Were we scared? Of course. But, you know, we thought we had no choice."

A woman walks past broken windows, Tuesday, June 2, 2020, in downtown Cleveland. The City of Cleveland extended its curfew through Tuesday night after riots broke out on Saturday over the death of George Floyd. (AP Photo/Tony Dejak)

"We work 60 [to] 70 hours a week. You know this is our life. So, we couldn't let it be destroyed," Corbo asserted. "I mean, what if this happened to your door? You know, they came to your home or your business? You know, what would you do?"

"You have to protect yourself. You can't just allow it to happen," she added.

Corbo told Bream that although their plans to reopen were derailed and they need to have their window repaired, the business and her family are going to "move on."

"You know, we stand strong. We're going to do what we have to do," she concluded.